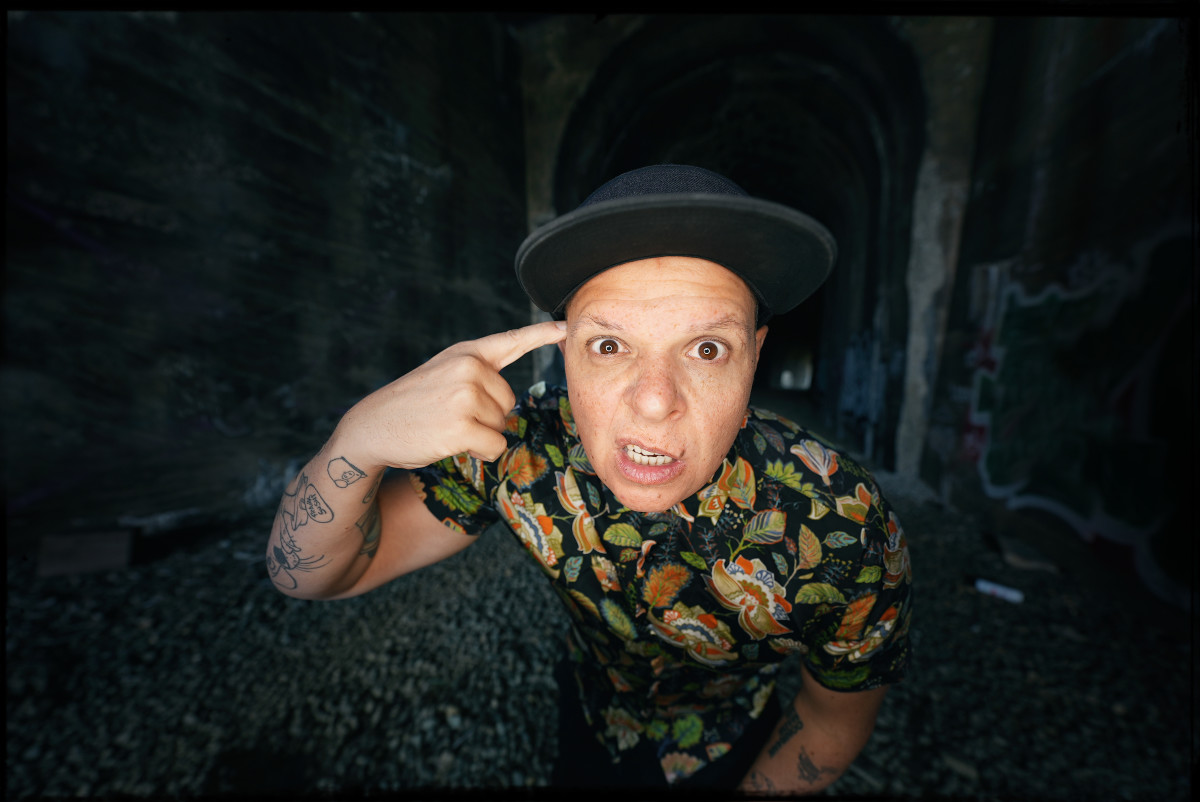 After unveiling his long-awaited debut album in 2019, many fans were craving even more from Conrank. He's now delivered a follow-up in his stunning sophomore album, This Simulation's Breached, released via his home base of Circus Records.

Across the 17 tracks featured on This Simulation's Breached, Conrank has introduced listeners to a complete transformation of sound. Although the heavy, face-melting bass elements remain, the U.K. bass music producer shows off more than just production chops. His vocals are featured prominently from the beginning, taking center stage in "Moonshine" and "Simulation Breach."

Similarly, his vocal talents are often supported by his longtime friend and guitarist Gwen LaFitte in Prodigy-like fashion. They're first heard together in "Psych Out," where dangerously slick guitar riffs are paired with Conrank's commanding vocals. "Watch Us Fly" is yet another notable mention, as LaFitte expertly deploys the guitar to keep the energy high from front to back.

Conrank stays true to his trademark sound even with the immense growth shown throughout This Simulation's Breached. "Contact" is a rumbling array of synths and fast-paced percussion, while "Chasing Devils" (with Buku) is the onslaught of bass longtime fans have been craving. The ability to stay true to his sound while implementing countless new elements speaks to his artistry as a whole.

Listen to This Simulation's Breached below and find the record on streaming platforms here.