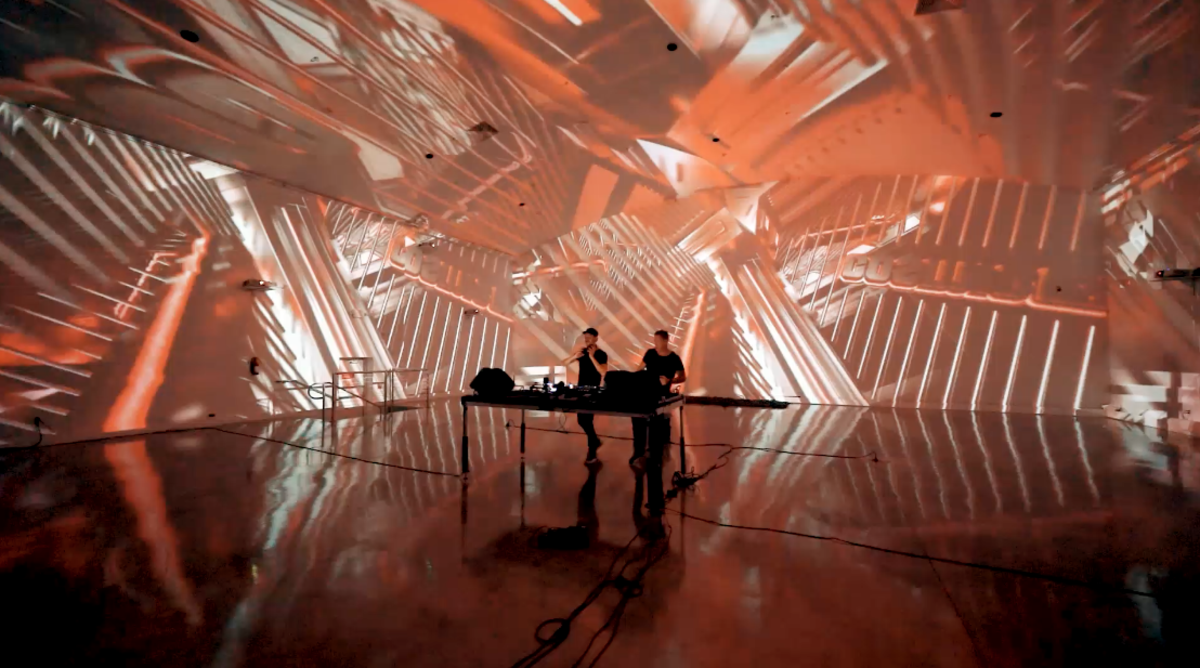 Revered as leaders in the trance music scene for over two decades, German trance duo Cosmic Gate have seamlessly adapted to the evolving landscape of the genre. From the defining pulsating beats of 90s hard trance to the more subdued progressive tones of the mid-2000s, Nic Chagall and Bossi emerged out of each era with hit after hit. Now a Grammy-nominated act, the pair have premiered their latest single, "Blame," the lead cut off their upcoming album Mosaiik.

With vocals and lyrics by Diana Miro, "Blame" shifts the trance heavy production the boys are known for, opting for a deep, progressive tone. The reflective track carries out signature Cosmic Gate sound design, like powerful synths and pounding sub bass, building on the duo's previous releases. Miro's broody vocals add a wistful resonance, gently brushing itself alongside the powerful backdrops of bass and synth.

Speaking on the track, Miro shared her excitement of working with the trance veterans stating, "I'm so happy this song has landed with Cosmic Gate," she said. "They've produced an amazing deep sound that truly reflects the mood of our times." The singer-songwriter is no stranger to the world of trance, having lent her talents to other major trance productions such as Protoculture's "Seconds" and Estiva's "All Of Me."

As for Cosmic Gate, the pair's prior engagement with fans was their 20th anniversary tour, "Forward Ever, Backward Never." Staying true to their word, the boys will advance their sounds forward with Mosaiik, their staggerling 11th album. The duo are eyeing an early summer release, and while not much is known about the project, look no further than "Blame" for hints of what the new Cosmic Gate sound will be.

You can listen to Cosmic Gate's latest single "Blame" below and find it on streaming platforms here.