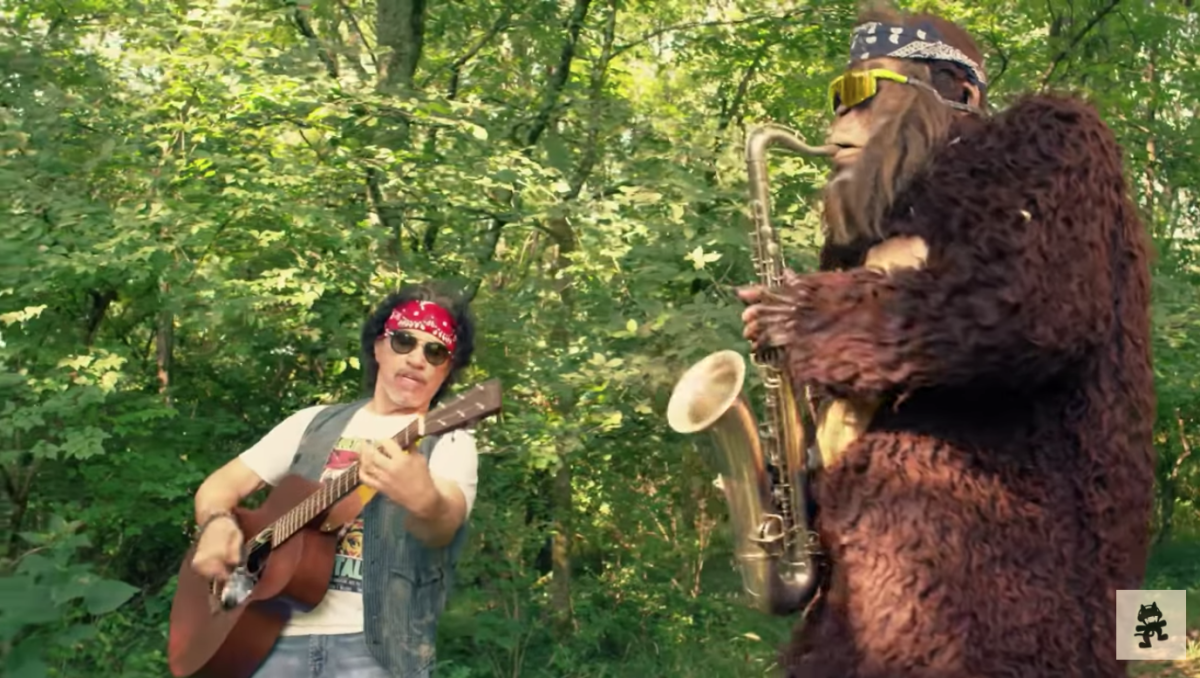 Out now via Monstercat, the unlikely fusion of the two musical greats transformed the original top-charting hit “Maneater” into a jazzy, electro-spun modern classic. Injected with club-inspired grooves and dance-floor worthy basslines, the duo put a modern spin on Hall & Oates' iconic record and rendering it a fit for new audiences across eras and genres.

While Daryl Hall handles vocals on the original single, the remix sees Oates step up to  the microphone for a funky rework. The new collaboration is accompanied by a music video that shows both Oates and Saxsquatch collaborating on the track in the studio and out in the woods, complete with an array of psychedelic animations.

"I've had a lot of otherworldly experiences in my career but none as mystical and magical as this collab with the amazing, soulful Saxsquatch," John Oates said. "He brings the funk out of the forest and puts a smile on the face of the world. Meeting him in the woods to shoot the video was a life changing moment. As soon as we began recording, I knew we had something special. The mark of a good song is that it can be reimagined in lots of ways and this is without a doubt the coolest version I've ever heard."

You can stream "Maneater" here and watch the music video below.