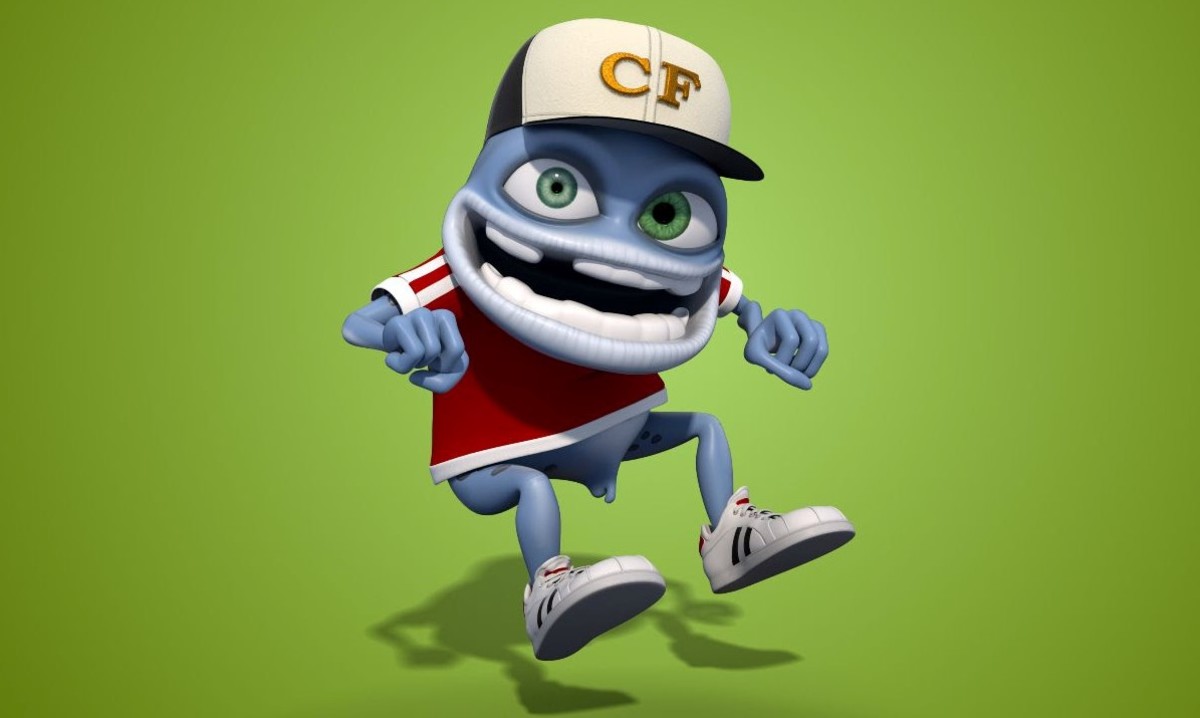 Yes, you read that right. Crazy Frog is back in action after a 15-year hiatus with a mashup of the Run-DMC classic, "It's Tricky."

The new version features Crazy Frog's signature earworm vocals alongside the iconic lyrics of "It's Tricky." While it's an entirely new release, the song functions as an electronic remix of the original.

A music video has also been released alongside the mashup, featuring the blue amphibian himself. Directed by Sigfrid Söderberg and Andreas Wicklund, the video follows Crazy Frog as he escapes a legion of robots in a post-apocalyptic setting, where he eventually finds and hijacks a rocket. A press release issued to announce the track describes it as a commentary on the "Bezos-Musk ego trip" in a jab at the tech billionaires.

Sony Music's president of A&R, Wolfgang Boss, told NME that he hopes the EDM version of Crazy Frog will appeal to the TikTok age.

"When we started Crazy Frog, there was no TikTok, it didn’t exist," Boss said. "But right now TikTok is super important. It’s basically the number one platform for people to share new music and funny things connected with music."

"Tricky" arrives a few weeks before Crazy Frog's official NFT drop, which is set to take place on December 23rd. The digital collectibles will be available on Metabeats and will be the nascent marketplace's first drop.

You can find the mashup on streaming platforms here.