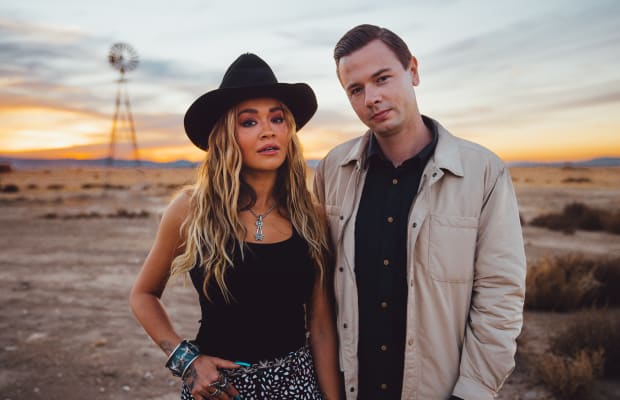 Sam Feldt is closing out the year on a high note, connecting with Rita Ora for a summery collaboration called "Follow Me."

As he usually does, Feldt has put together a surefire crowd-pleaser, which arrives via Kygo's Palm Tree Records. "Follow Me" encapsulates the Dutch producer's sound perfectly, taking on the upbeat feel he's known for.

Ora's unmistakable voice drives the arrangement, blending with warm piano chords and vocal chops to bubbly effect. In Addition to Feldt's production, Ella Henderson—a collaborator of Kygo and Jax Jones, among many others—is attributed as a co-writer.

"I had so much fun making 'Follow Me' with Rita, not just the track but also the video too, which we filmed out in the Cali desert," Feldt tells EDM.com. "Her voice is just incredible, it brings real body and depth to the single, I hope both my fans and hers will love it just as much as we both do."

You can listen to "Follow Me" below and find the single on streaming platforms here.