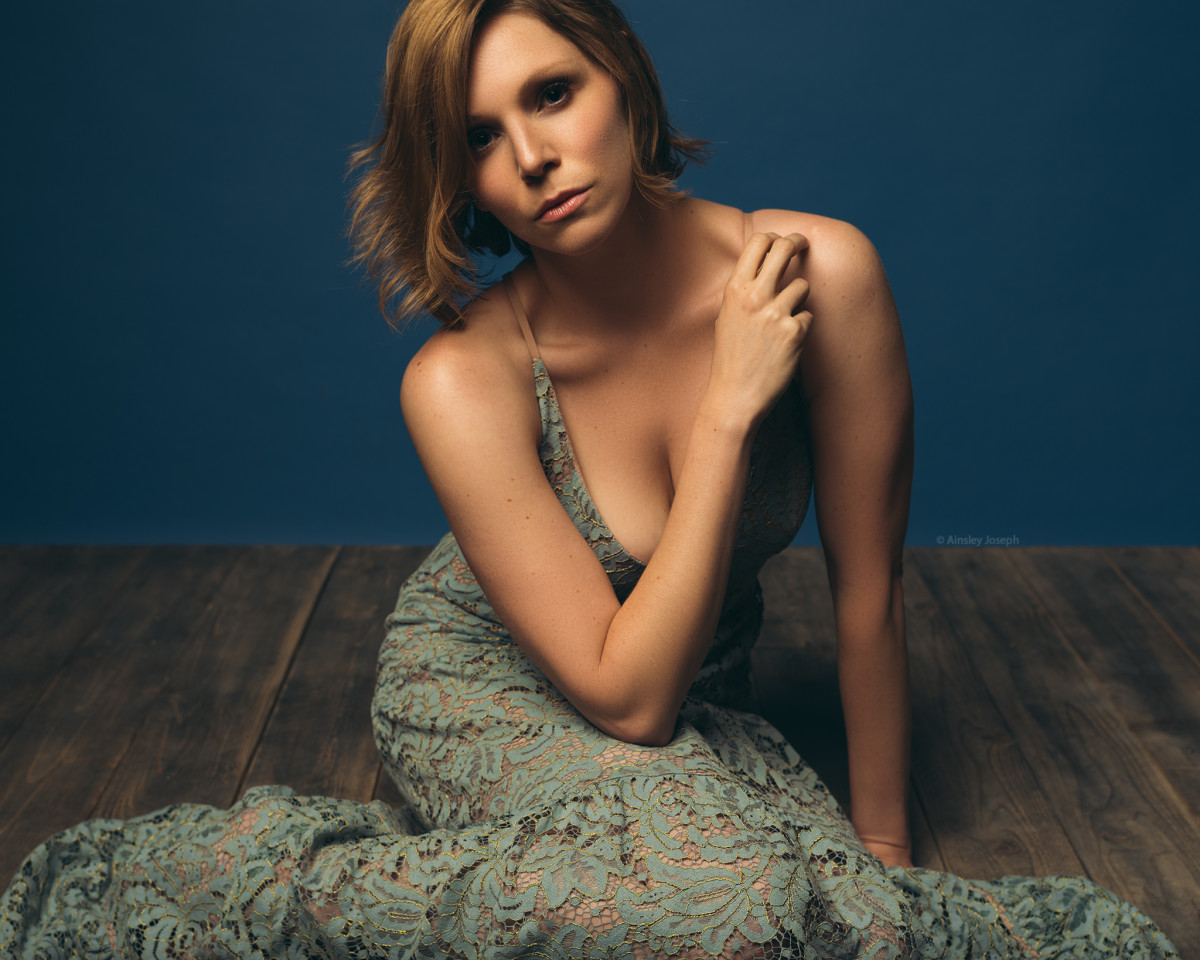 Back in June 2020, Cristina Soto revisited her 2012 breakout hit with Tritonal, "Still With Me." However, that song was far from the only success she had in the dance music scene in the 2010s. In 2015, Soto teamed up with Illenium and Said The Sky to release "Painted White," and today she has given the collaborative effort a makeover with a scintillating acoustic version of the track.

Those familiar with "Painted White" will surely be hit with a blast of nostalgia while listening to her acoustic rendition. Soto's flawless vocals are unmistakable and pair effortlessly with the gentle guitar riff and light orchestral elements that have replaced the aggressive kicks and distorted synths featured in the original. The lyrics remain exactly the same and feel a tad more heartfelt given the fresh, organic vibe presented in this updated entry.