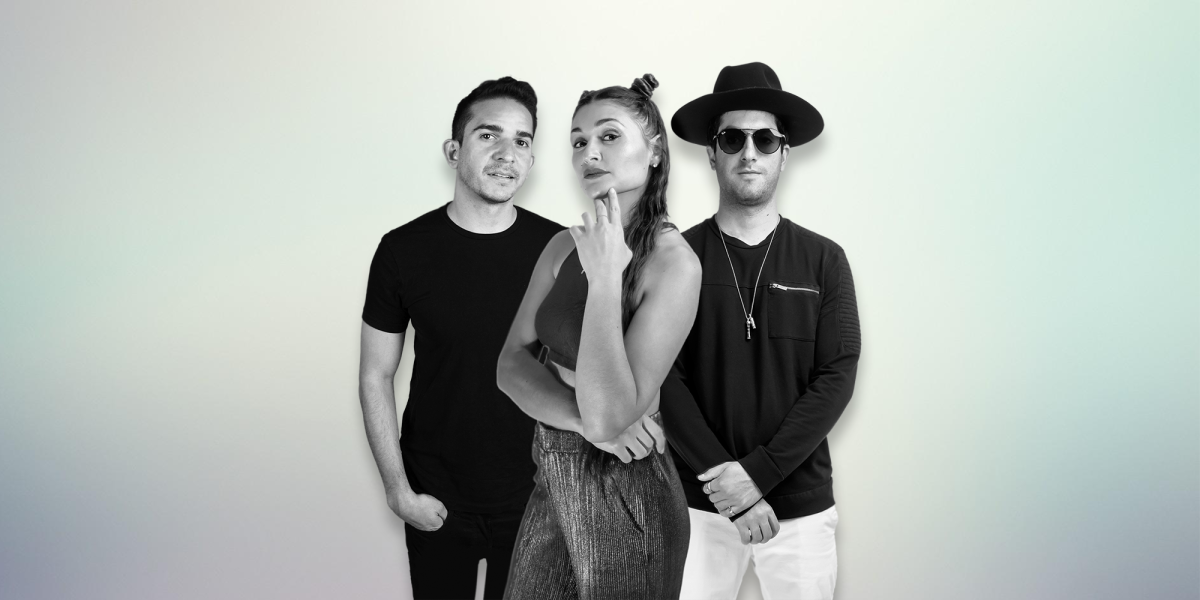 Fresh off his debut dance music release, "My Baby Shot Me Down," renowned DJ and producer Cruz has unveiled an expansive remix package bursting at the seams with club flair.

In collaboration with fellow producer Adam Nazar and rising singer-songwriter V Of Vossae, Cruz tapped seven impressive electronic music acts to breathe new life into the track, all of whom bring their A-game with reworks ranging from techno to slap house to nu-disco.

New York-based dance music tandem ONEDUO start things off with a synth-laden edit, employing warm guitar plucks and intoxicating chords to kick off the bundle with a melodic punch. Vinny Vibe comes next, dropping a with a soulful, piano-driven twist before Angelyna Rose keeps the momentum alive with a brisk slap house rendition.

The package chugs along with two of its standout tracks, produced by Angelina Lavo and Rich DietZ, respectively. Lavo flips the original on its head in her dark and creative techno edit before Rich DietZ take a similar route, producing a seductive deep house interpretation that shrewdly interpolates V Of Vossae's velvety vox. Leo Teran then follows with a minimalistic tech house remix, followed by Novva Skylar, who ties a bow on the EP with a groovy nu-disco flip.

Known for his ability to produce across the genre gamut, Cruz broke through with 2019's "Ya No Soy Asi," an international hit with Thiago X that went viral on Spotify in 13 countries. He dropped a bevy of singles before eventually unveiling "My Baby Shot Me Down," fanning the flames of his rise in the contemporary crossover scene with a sultry crossover jam that flexes his versatility with a kinetic blend of dance and Cumbia music.

You can listen to the full "My Baby Shot Me Down" remix bundle below. For more on how Cruz is bridging the gap between electronic and Latin pop music, check out our sweeping May 2021 interview with the Grammy-winning artist.