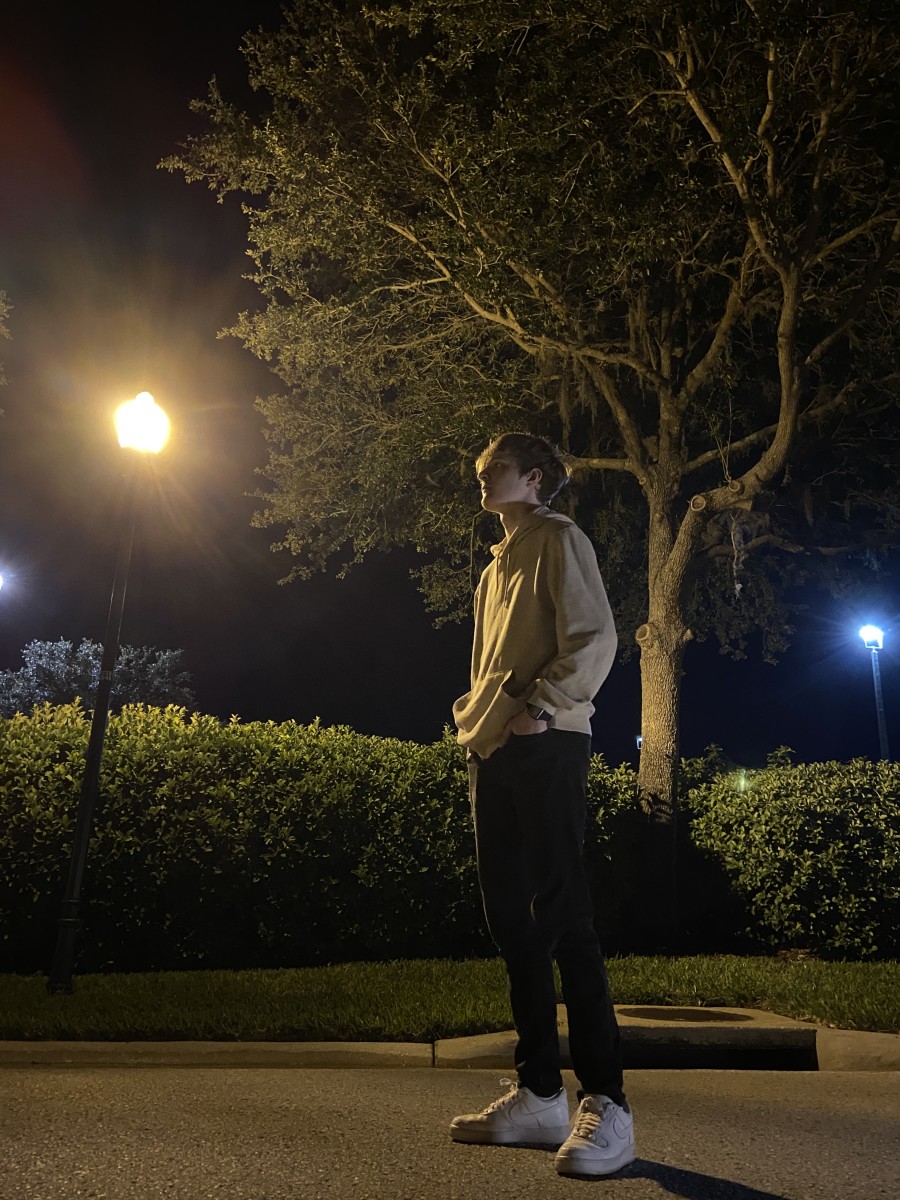 FiXT Noir has stomped onto the EDM scene with its debut release, a heavy-hitting tune called "Traction" produced by rising bass artist Neddie.

The new label, a subsidiary of longtime music media and merchandise company FiXT, is primed for a monster run as we head into the thick of summer 2021. Florida-based producer Neddie has kicked things off in ferocious fashion with "Traction," a rumbling dubstep banger with an arrangement as high-octane as the engines of the cars that inspired it:

"The first drop specifically reminded me a lot of a car engine, and so I decided to title the track 'Traction,' which has the double meaning of both the car theme, but also the growth, or traction that I've had in my music career since I've started posting my music," Neddie said. "I've always loved playing racing games when I was younger, so I felt that the title was a meaningful reference to those games."

You can listen to "Traction" below and find the track on streaming platforms here.

With "Traction" serving as a launchpad, FiXT Noir has also announced the exclusive signing of UK metal and drum & bass producer Toronto Is Broken to its roster. Fans can also look forward to releases from a slew of major electronic music artists, such as Celldweller, Biometrix, Teddy Killerz, Foxhunt, and KJ Sawka of legendary electronic music group Pendulum.

"I absorbed a lot of electronic music through the '80s and '90s and that would eventually lead to the sound of Celldweller," said Klayton, President and Founder of FiXT. "For those who have been following, you know that I've collaborated with some big names in EDM, and FiXT operated the world's largest EDM merch store for many years. So here it is, 2021, and I'm really excited to announce the launch of FiXT's brand new EDM label division, FiXT Noir."