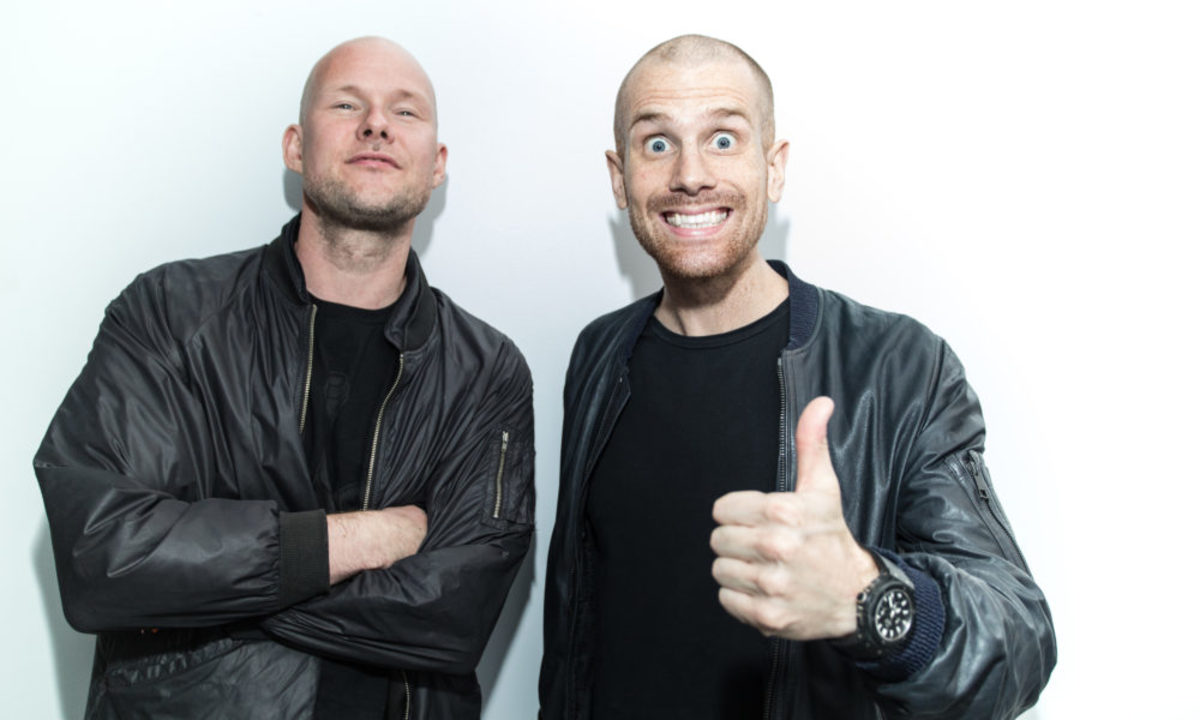 Dada Life has announced they've inked an agreement with Revealed Recordings to launch a new label venture, Crash & Smile. The duo has additionally bursted back onto the scene, dropping their first single on the newly-minted imprint, "Rumble Slow," which was first debuted by the Revealed Recordings head-honcho, Hardwell, on the landmark 500th episode of Hardwell On Air.

Dada Life has come to be known for their larger than life persona, and "Rumble Slow" finds perfect alignment with their party-starting profile. The track's vocals bellow with a hypnotic cadence as Dada Life ramp up their brisk, dancing piano chords into a voluminous, stadium-filling drop in a rush. The sequence illuminates the fact that these two tenured pros are masters at sending audiences into a heightened state.

Hearing the single and viewing the duo's teaser has us wistfully longing for the frenzied pillow fights and banana-fueled antics that were par for the course at Dada Life's chaotic, and sometimes record-breaking shows. Hopefully, with the duo's new outlet at their fingertips, we'll soon be hearing more about where this came from.