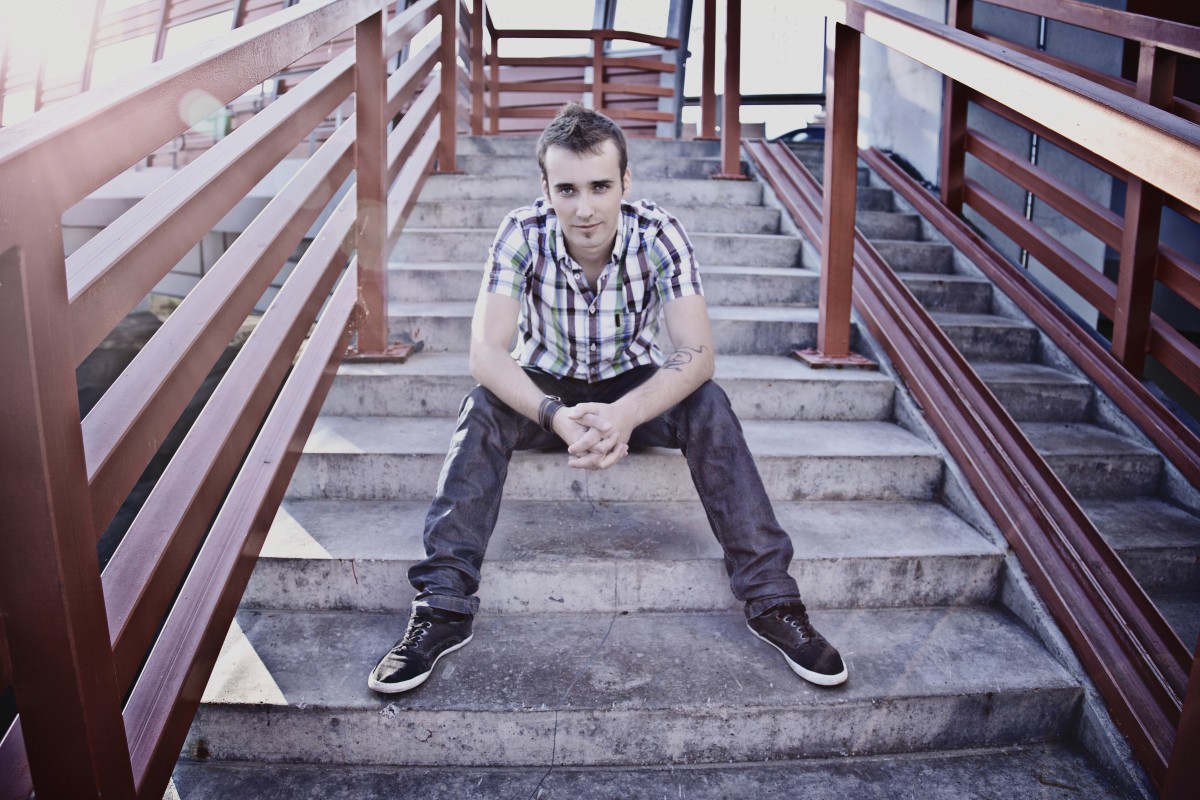 The new track has everything you would want from a progressive house song with PROFF adding a dark and luminous ambiance that gives "Dark Magic" and an ethereal feel. Rolling basslines and sweeping synths lift and crash over you like waves, as the steady beat progresses on.

With influences from legends like Hybrid, Sasha, and Luke Chable, PROFF's sound draws a driving force from melodic genres with solid progressive grooves, which transpire in the mesmerizing "Dark Magic." PROFF shared in a press release, "This is my experiment of blending progressive house and organic house, both having a huge impact on my life right now."

PROFF has steadily grown his unique sound, earning support from industry titans like Above & Beyond, Armin van Buuren, Ilan Bluestone, Jay Tech, and more. Music has been a part of PROFF's life for as long as he can remember. He attained classical music education from art and jazz schools at a young age, becoming proficient in piano and saxophone. Then, later on in life, during the early 2000s, he discovered the world of electronic music and immersed himself in the DJ space, picking up residencies, studio work, and eventually, deals with iconic labels like Silk Music, now Monstercat Silk.

"Dark Magic" by PROFF is out now on Monstercat Silk and is available to stream on all platforms here.