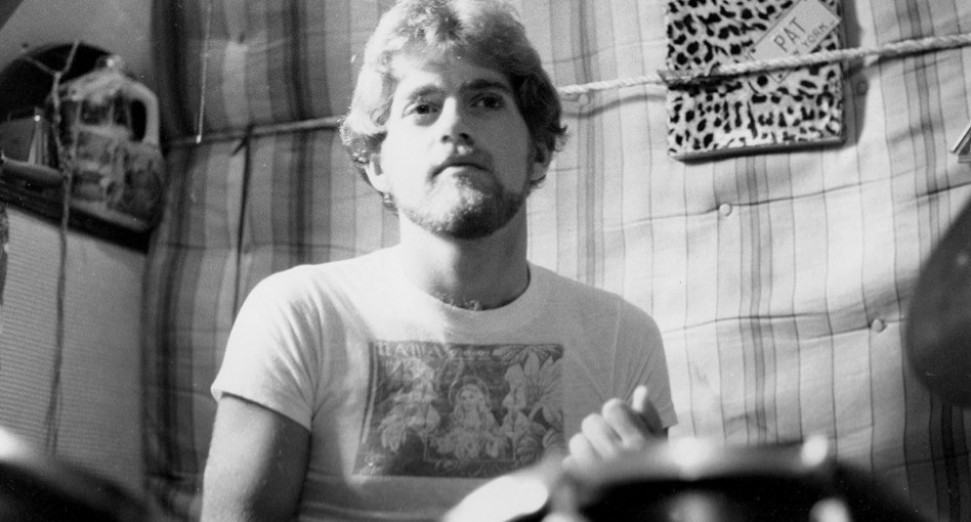 Dark Entries has announced a new Patrick Cowley archival collection which will arrive next month.

'Some Funkettes' comprises seven previously unreleased cover songs recorded by funk-disco don Cowley between 1975 and 1977. This includes versions of Donna Summer's 'I Feel Love', 'Papa Was A Rolling Stone' by The Temptations, and Herbie Hancock's 'Chemeleon', with many tracks wittily renamed (for example, 'Papa Wuzza Rollinston'). The package is set for release on 19th October, in time for what would have been the artist's 70th birthday.

This isn't the first time 80s underground revivalist imprint Dark Entries has explored the producer's back catalogue, with the 13-track 'Mechanical Fantasy Box' released last year. Take a listen to clips from the new collection below, then read our feature on Cowley, the Hi-NRG genius.