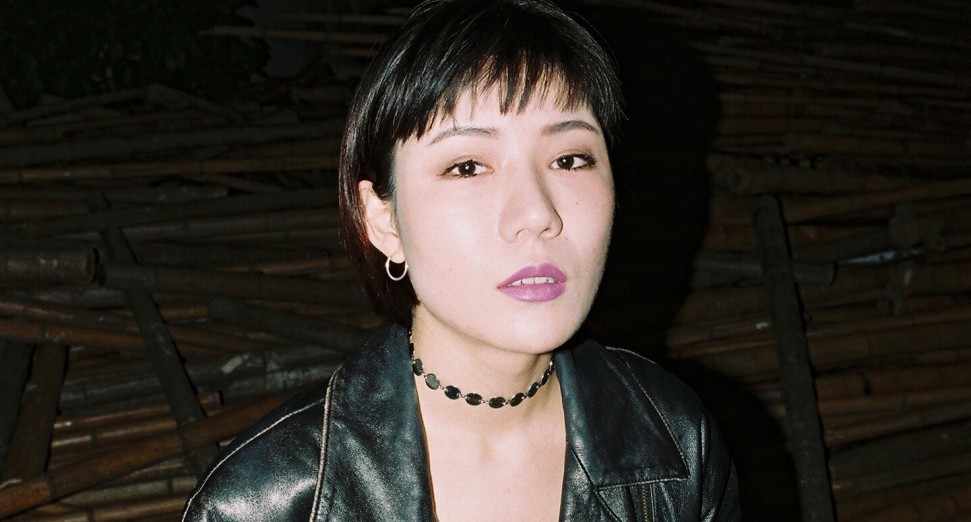 The feted Chinese experimental club label will deliver the Beijing-born, Shanghai-based producer's inaugural LP on 16th October. According to pre-release notes, the record is inspired by the idea of holes.  "On one hand, they are the driven force for evolution, on the other hand, holes are also the layer of scab that signals growth," the text reads. "Without tearing, cutting and gluing, we cannot create or eliminate a hole. Topologists use the number of holes to distinguish geometric objects."

Check out the first track to be revleaed from the album, 'Knots', below. Revisit Hyph11e's Fresh Kicks mix and interview here.

Last month we spoke to Gaz Williams, the man behind SVBKVLT, for our ongoing Selections series. Read the interview and check out his ten tracks here, and dive into our long read on the radical noises currently coming out of Shanghai's thriving underground.