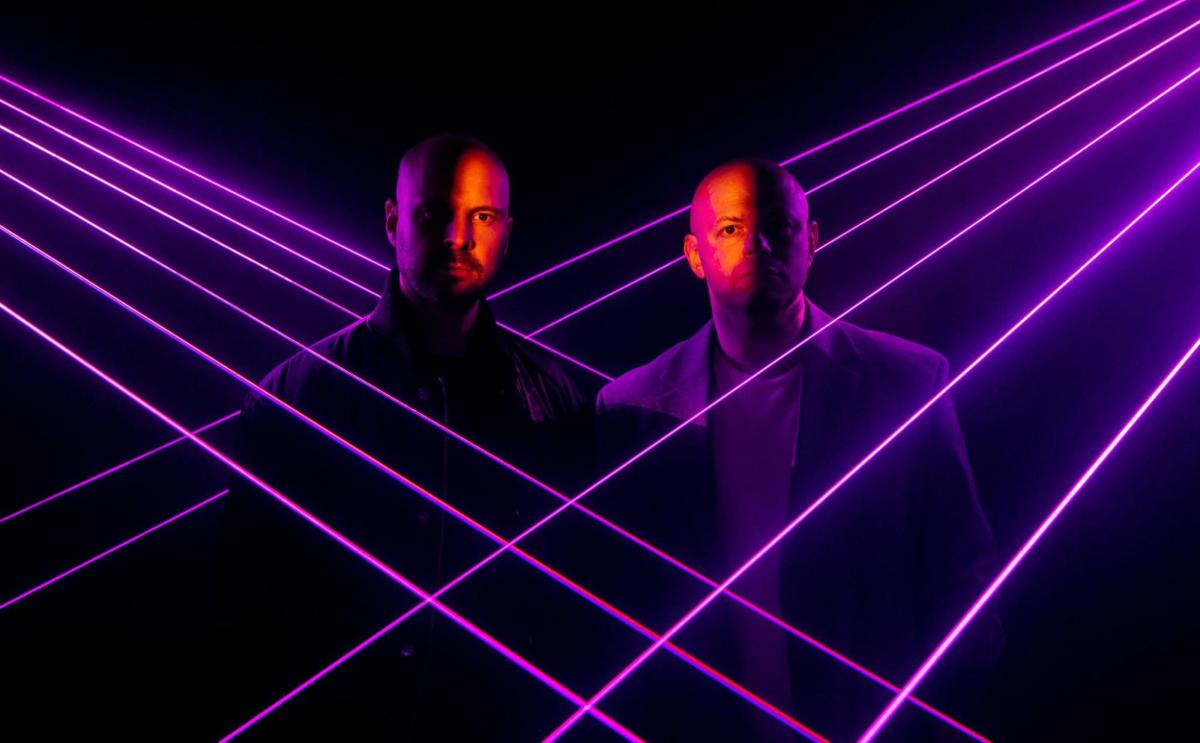 Above & Beyond's Jono Grant has caught the synthwave bug.

Working in secret alongside longtime friend and fellow trance producer Darren Tate, Grant has formulated a new collaborative alias, JODA. Dropping their debut track, "We Find Ourselves," Tate and Grant say the single is inspired by 2011's Drive soundtrack, one of the most acclaimed film scores of the modern era.

The working relationship between Grant and Tate was first established nearly two decades ago. In 2003, they linked in the studio and produced two melodically dense, uplifting trance singles, "'Let The Light Shine In" and "Nocturnal Creatures." As Grant's career began to take off with Above & Beyond and Tate's solo career as DT8 prospered, the two found themselves on different paths.

However, in 2019, a set of unique circumstances drew the two creatives closer once again. Tate had recently signed new music from DT8 to Above & Beyond's fabled Anjunabeats imprint. Meanwhile, Above & Beyond themselves were approached with a new creative endeavor: the opportunity to score their first film.

"I'm musical, but I've never done a score before, which would be quite an undertaking. And I knew Darren was massively experienced at doing that," Grant recalled. "I've always admired what he does in his film work. So my first thought was: why don't we do it with Darren?"

In scoring The Last Glaciers together, the two ended up discovering that there remained quite a bit of creative synergy left to explore. Their new single "We Find Ourselves," which features vocals from Grant himself, is certainly evidence of that.

Among the track's chief characteristics is its use of the ARP Odyssey sound in the bassline, a legendary synthesizer dating back to 1972. The synth's distinctly "retro" sonic consistency has made it a favorite among synthwave producers the likes of Kavinsky, whose productions for the Drive soundtrack inspired JODA greatly.

"Darren had the idea of using the ARP Odyssey for the bass sound," Grant added. "It sounds very retro. We were listening to stuff like the Drive soundtrack by Kavinsky. So the tempo of the track actually comes from that style of music. We wouldn't have ended up at 110 BPM if it wasn't for listening to that kind of music."