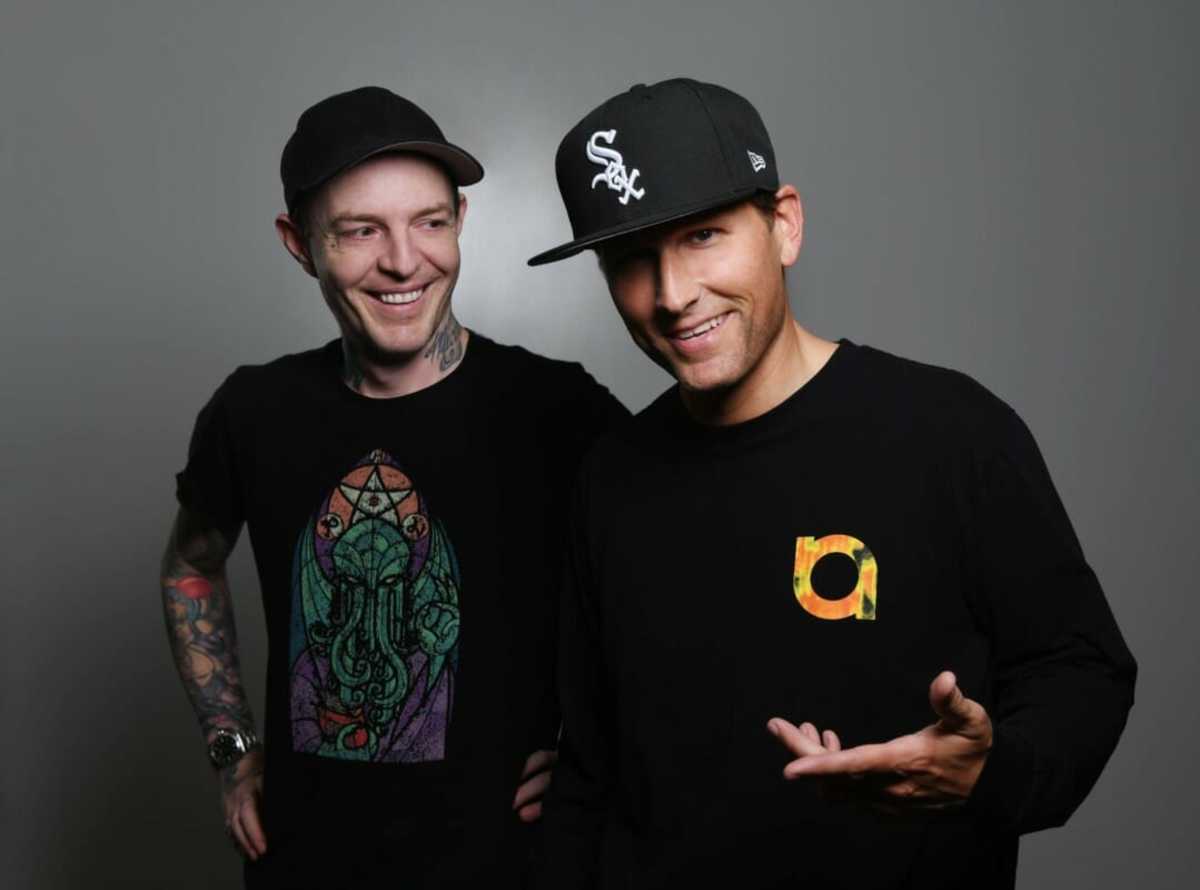 The haunting house track arrives via a joint release between Kaskade and deadmau5's flagship record labels, Arkade and mau5trap, respectively. Kx5 will make their hotly anticipated live debut at EDC Las Vegas in May.

Over a decade in the making, Kx5 is the latest creative pivot for Kaskade and deadmau5, who are longtime friends and collaborators. Their first collaboration was 2008's "I Remember," which influenced their follow-up, "Move For Me." Each peaked at number one within a week of each other on Billboard's Dance/Mix Show Airplay chart and are now considered generational dance anthems.

Eight years later, Kaskade and deadmau5 joined forces once again for a fan-favorite collaboration called "Beneath With Me," which features renowned singer-songwriter Skylar Grey.

You can stream "Escape" here.