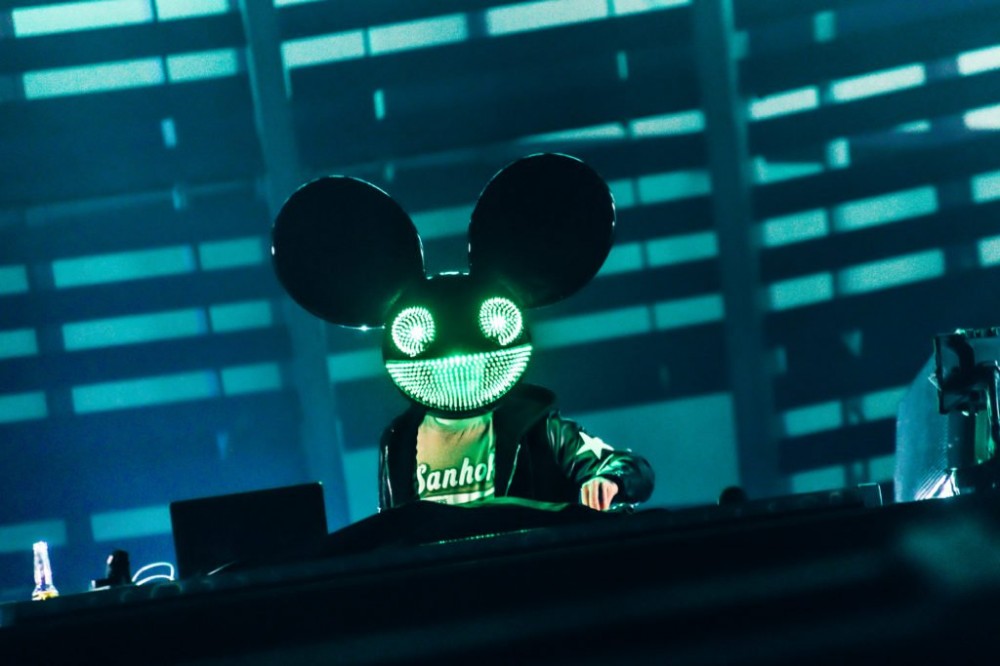 Answering the question the album before it, here’s the drop is set for release on October 4, 2019. Since the release  where’s the drop?, deadmau5 has only released a handful tracks, including the soundtrack for the Netflix film Polar. He also dropped “Polyphobia,” “Glivch,” and “Are You Not Afraid” with SHOTTY HORROH all on mau5ville: Level 3.

There’s no tracklist yet for here’s the drop, and we can cautiously assume that the tracks on Level 3 won’t be included. On a similar note, we don’t even know if this will follow where’s the drop?‘s format as a compilation album, or present as a studio album. It’s also been rumored it could be a remix album  where’s the drop?, with Tinlicker, No Mana, and Mr. Bill so far allegedly confirmed.

No matter, we’ll either find out when deadmau5 announces something himself or when a buy link goes live on Apple Music. Stay tuned!