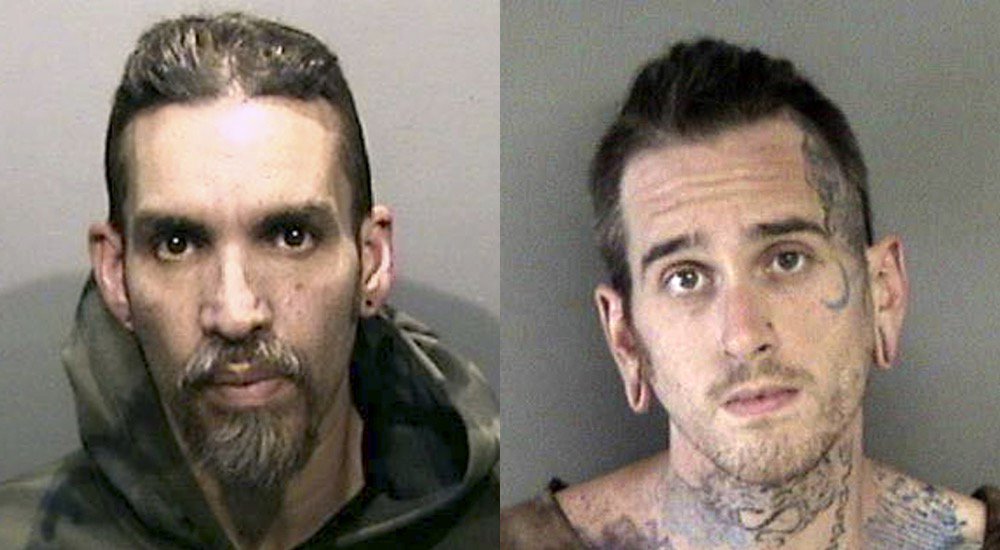 A controversial split decision in the notorious Ghost Ship trial has sparked intense emotion on both sides, mainly shock.

Nearly three years ago, an Oakland, California warehouse party caught fire, tragically killing 36 people and injuring two others. Much the deliberation in court has been about who to place the blame on — the landlord (who was never charged, mind you) or the tenant/party planners.

Last week, the jury could not agree on a conviction for the tenant and party-thrower Derick Almena, 49, after a two-week deliberation. The jury was ultimately hung with 10 for guilty and two for not guilty, declaring a mistrial for the primary defendant.

Almena’s assistant, Max Harris, 29, was acquitted involuntary manslaughter on all 36 counts. He was released from jail later that day following the verdict.

Last year, Almena was sentenced to nine years in prison and Harris to six years after both pled no contest to manslaughter. However, a judge tossed out the plea deal when the victims’ families voiced their strong objections.

No ficial word on if the case will be retried.