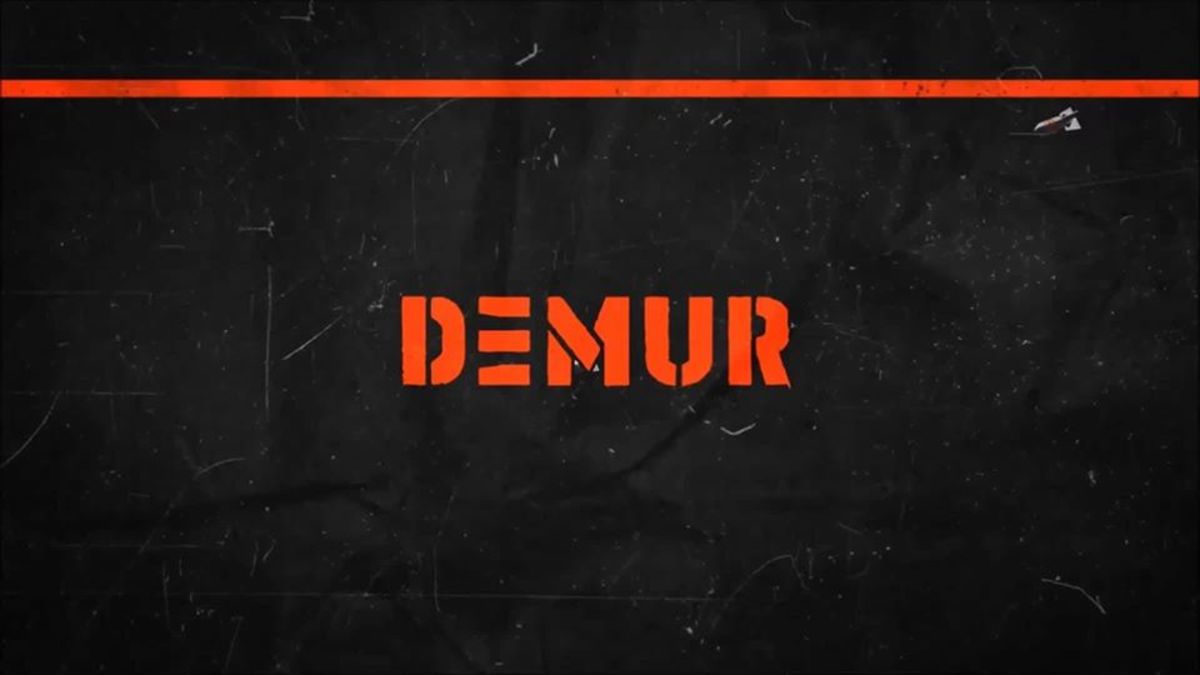 Two-and-a-half years ago, DEMUR had called it quits. He promised himself that he was finished releasing music. In June, however, he made a triumphant return with his explosive single "Fight No Longer." Today, DEMUR looks to continue his resurgence with his latest single "As We Approach The End."

"As We Approach The End" maintains the aggressive tone found throughout each of his releases in 2020. The ominous intro vies for the listener's attention right away with a fast-paced string section and percussive elements. As the track progresses, the drums slow down and distorted synths take the reins. Eventually, both sections are combined to help cultivate a war-like feel.

Although it's always sad to see producers throw in the towel before their time, we're glad DEMUR's return was as powerful as it was. We can't wait to see what kind of firepower he brings to his forthcoming EP.

Listen to "As We Approach The End" below.