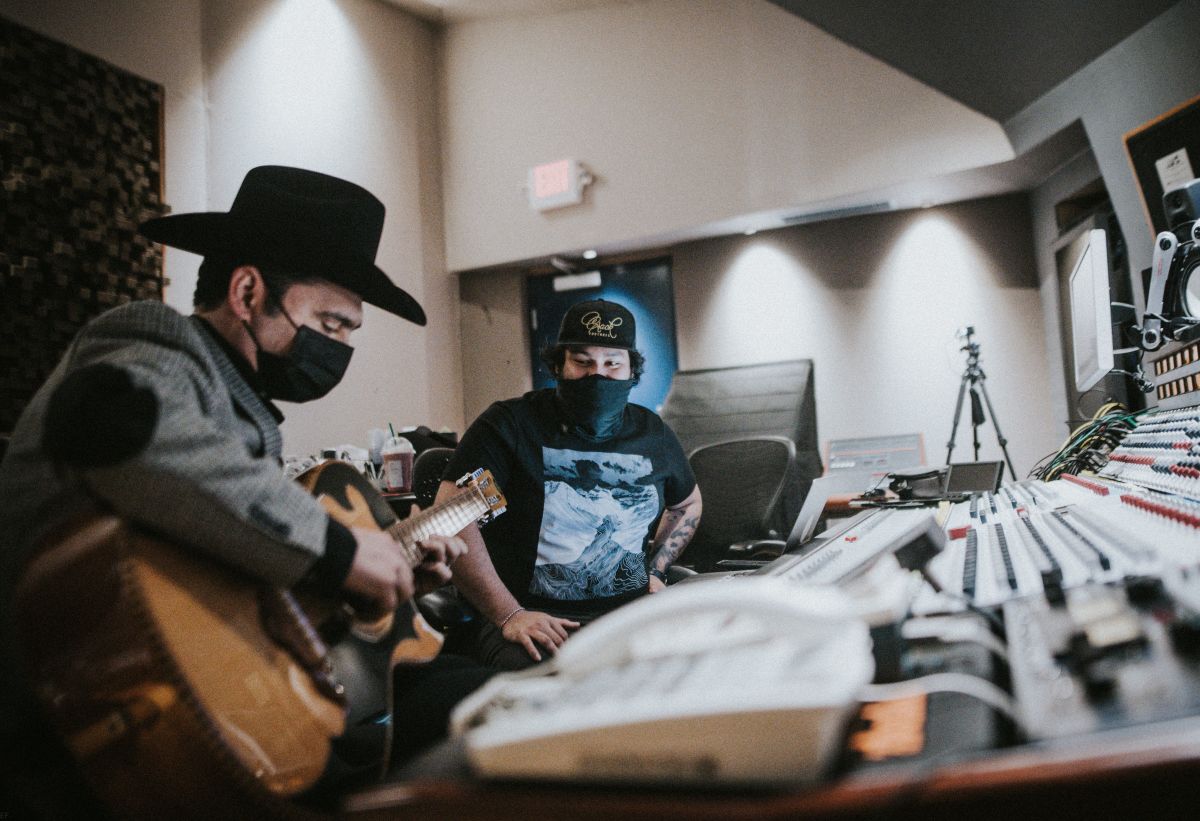 After months of teasing the song in his live sets, Deorro has finally released his collaboration with Los Tucanes De Tijuana and Maffio, "Yo Las Pongo," via Ultra Records.

First premiering at EDC Mexico, "Yo Las Pongo" has quickly become a fan favorite. Though all three acts' distinct sounds seem unlikely to mix at first glance, they've done an excellent job at allowing each to flourish. Los Tucanes De Tijuana's unmistakable presence sets the tone for the entire track, while Deorro and Maffio's distinct production styles are also given room to shine. The result is a remarkable tune that'll get anyone on their feet.

Listen to "Yo Las Pongo" below.

"Yo Las Pongo" is the second to last single to arrive from his upcoming sophomore album, ORRO. The LP will infuse his unique sound with the music that shaped his career. There is currently no firm release date for the album, but, eager fans should keep their eyes peeled.

Listen to "Yo Las Pongo" on streaming platforms here.