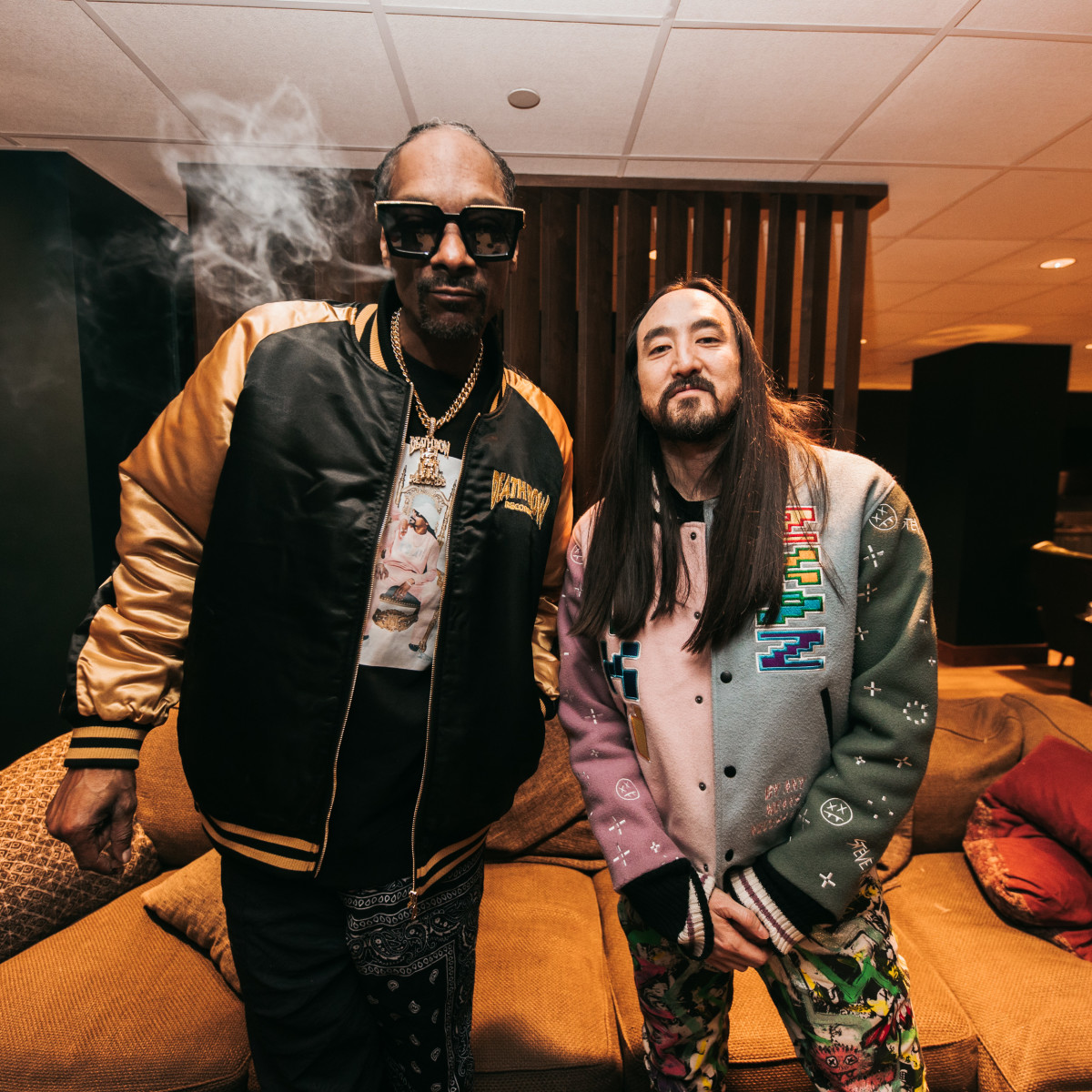 Web3 certainly has a knack for bringing people together, oftentimes in ways you wouldn’t expect.

Case in point - Steve Aoki and Snoop Dogg, or should we say the Alpha Doggz. Indeed, the two legendary talents have forged a new creative chapter together that will see the release of their debut EP later this month.

The forthcoming five-track effort will be released in partnership with the blockchain-based Gala Music platform. The first two tracks, to be released Thursday, May 19th, 2022, will be airdropped to existing holders of the A0K1VERSE Passport NFT and holders of The Doggfather’s Snoop Stashbox respectively.

Both artists have remained consistently at the forefront of the flourishing movement toward digital assets. Recently, Snoop Dogg announced that with his acquisition of Death Row Records, he intends to usher in a new creative future for the legendary imprint by turning it into an NFT label.

Meanwhile, electronic artists specifically continue to take an outsized role in pushing the trend forward, and Steve Aoki has been among the technology’s most fervent purveyors. Recently, the producer raised eyebrows with comments explaining that he has made more in a single year with NFTs than he has from his combined streaming royalties over the last decade.