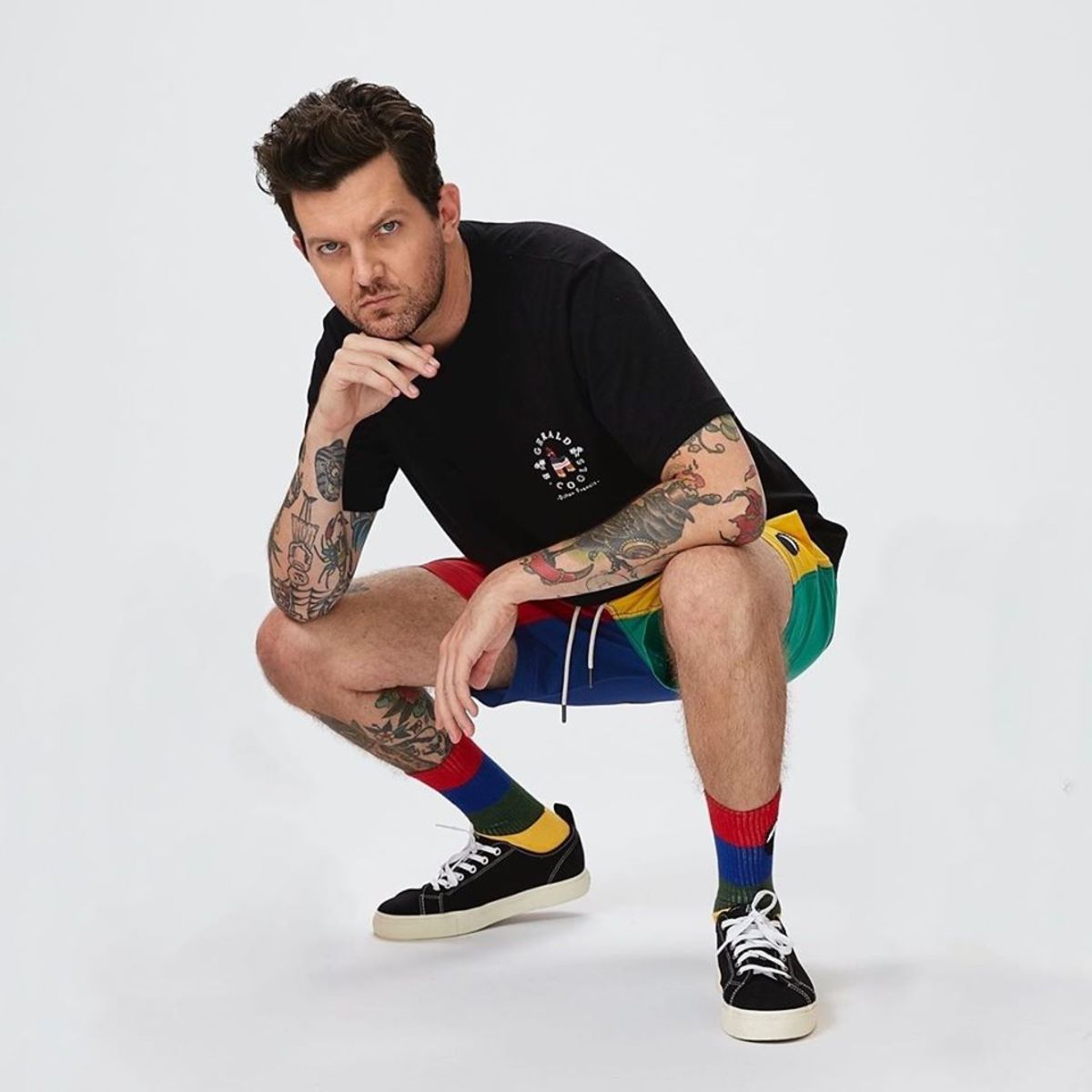 If there was anyone to kick off the new year with a bang, it's Dillon Francis. However, contrary to what you might expect from the producer of electrifying bangers like "Shut It Down" and "Another Dimension," he is going a different route.

Instead of kicking the door down and stampeding into 2021 with a signature moombah festival smash, Francis is releasing a dreamy single called "Places" alongside Drove. The track, which is set to drop this Friday, January 8th via Martin Garrix's STMPD RCRDS banner, has a bubbly feel akin to the deep house sound Francis has championed as of late. That sound can be heard in his November 2020 remix of Dixie D'Amelio's "Be Happy" as well as his own VIP edit of his recent collaboration with Evie Irie, "Be Somebody."

"This one is gonna hit you in all the feels Friday," Francis wrote in a post shared on Instagram. "Places" looks to be part of an EP from Drove, who recently announced that their debut, self-titled DROVE EP is also slated to be released on STMPD on the 8th.

Check out Dillon Francis' preview of "Places" below.