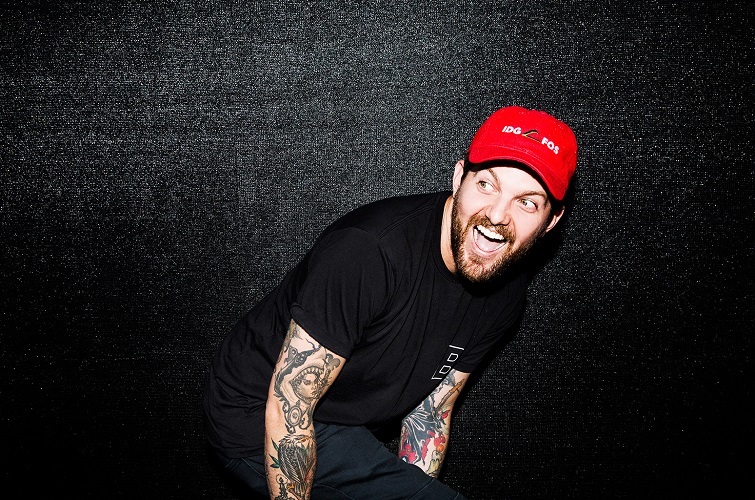 A few weeks ago, Dillon Francis revealed that he was ficially finished with the production his new album, which is going to be a Spanish-language album. After unveiling that it will be released in 2018, it looks like the music producer continues to tease his forthcoming album, seeing as he’s just deleted all his Instagram posts, except for two posts, with both them featuring Latin artists.

You can check out the two posts below and stay tuned for more details about this!