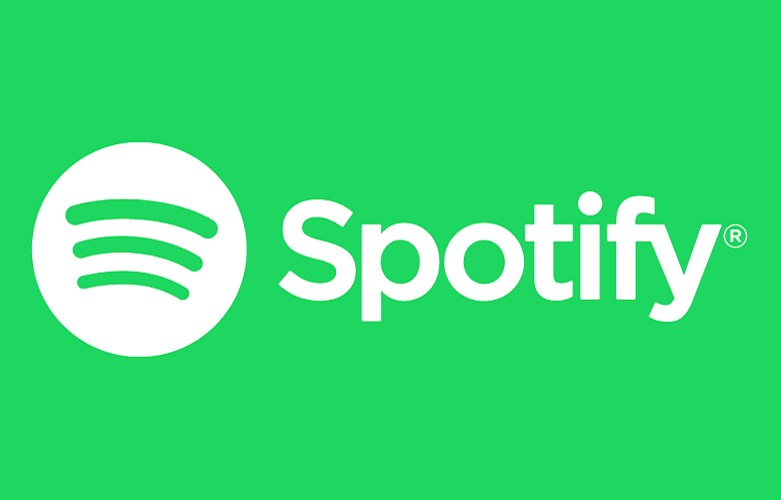 It looks like the new year hasn’t started so great for Spotify. It has just been revealed that the mega company has been hit with a lawsuit from Wixen Music Publishing. The latter is suing Spotify for the huge sum $1.6 billion, claiming that the streaming service is using multiple songs from artists such as Tom Petty, Kenny Rogers, The Doors and more without a license and compensation. That is why, Wixen is asking for $1.6 billion in damages and is seeking attorneys’ fees and costs and injunctive relief.

This is all we know so far. Spotify hasn’t released a statement on the matter, but if you want to know more, stay tuned!