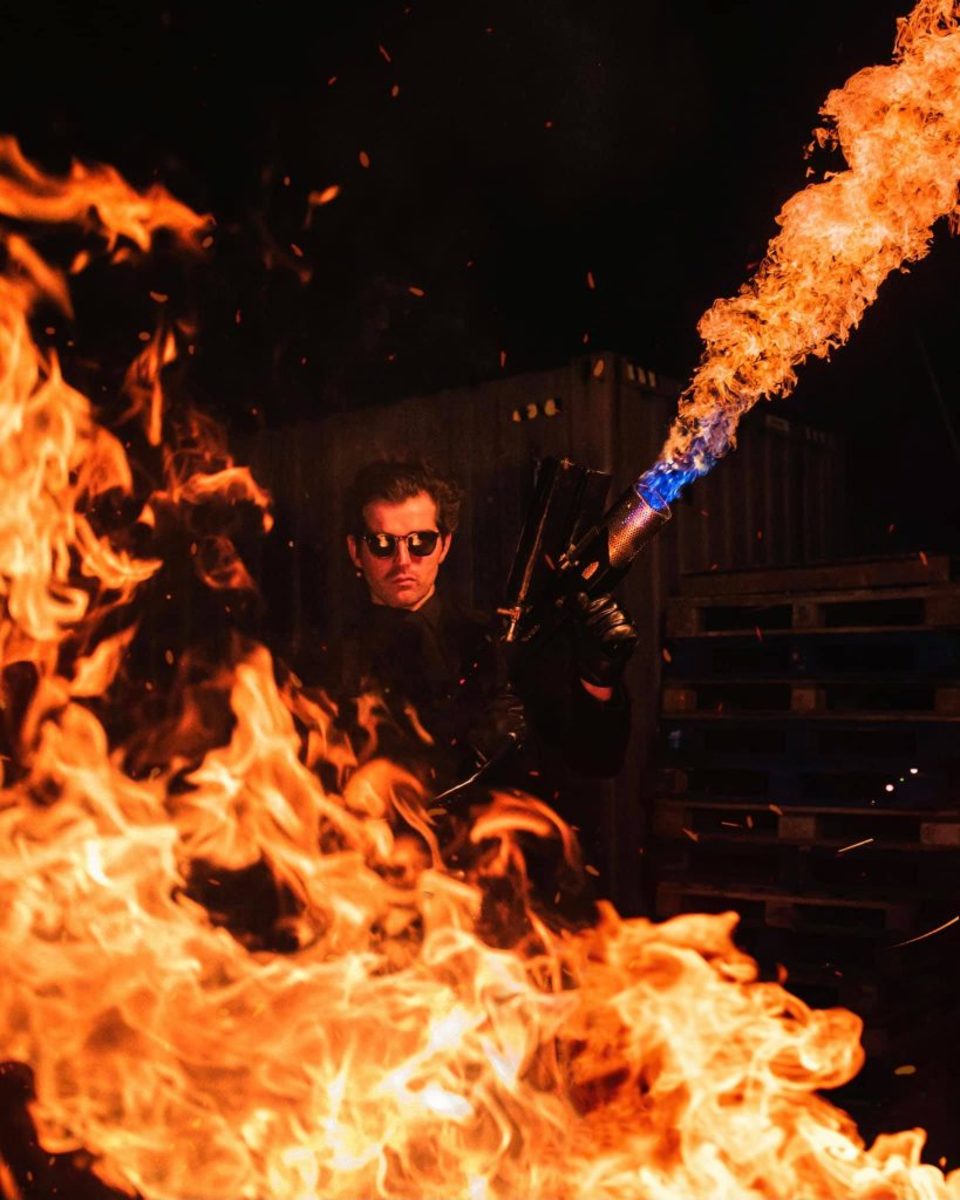 UK drum & bass sensation Dimension has been dominating the genre for years now. With wildly popular releases like "Desire" with Sub Focus, "UK," and "Don't Sleep" with Culture Shock, Dimension has become one of the foremost producers and performers in drum & bass. Now, his long-anticipated debut album, Organ, has finally been released.

Organ features a whopping 17 tracks, nine of which have been previously released as singles. Previously unheard tracks include "Psycho," a hip-hop infused belter with a halftime drum beat and a West-coast whistle inspired synth line. "Domino" takes a more midtempo approach with a gritty, nearly industrial bassline and crooning vocals.

The eerie "Altar" features signature Dimension spoken-word samples, this time in Russian, as opposed to the French samples used in 2018 single "Techno." Acclaimed vocalist Liam Bailey is featured on "Lord's Prayer," delivering his soulful verses over a powerful bassline and rolling drum breaks.

The album's titular track delivers a cinematic atmosphere that harkens to a cyberpunk aesthetic while "UK Border Patrol" brings the tempo down for a chilled-out early 2000s breakbeat tribute that feels like a spiritual successor to the iconic "Clubbed To Death (Kurayamino Variation)" from Rob Dougan.

With Organ, Dimension puts forth an instantly classic debut album that feels long overdue, but delivers in spades. Drawing on a multitude of genre inspiration, Organ breathes fresh air into the drum & bass sound and beyond, with top-notch production and anthems that are guaranteed to remain a mainstay in DJ sets and performances for years to come.

Dimension's stunning Organ is out now, and can be found here.