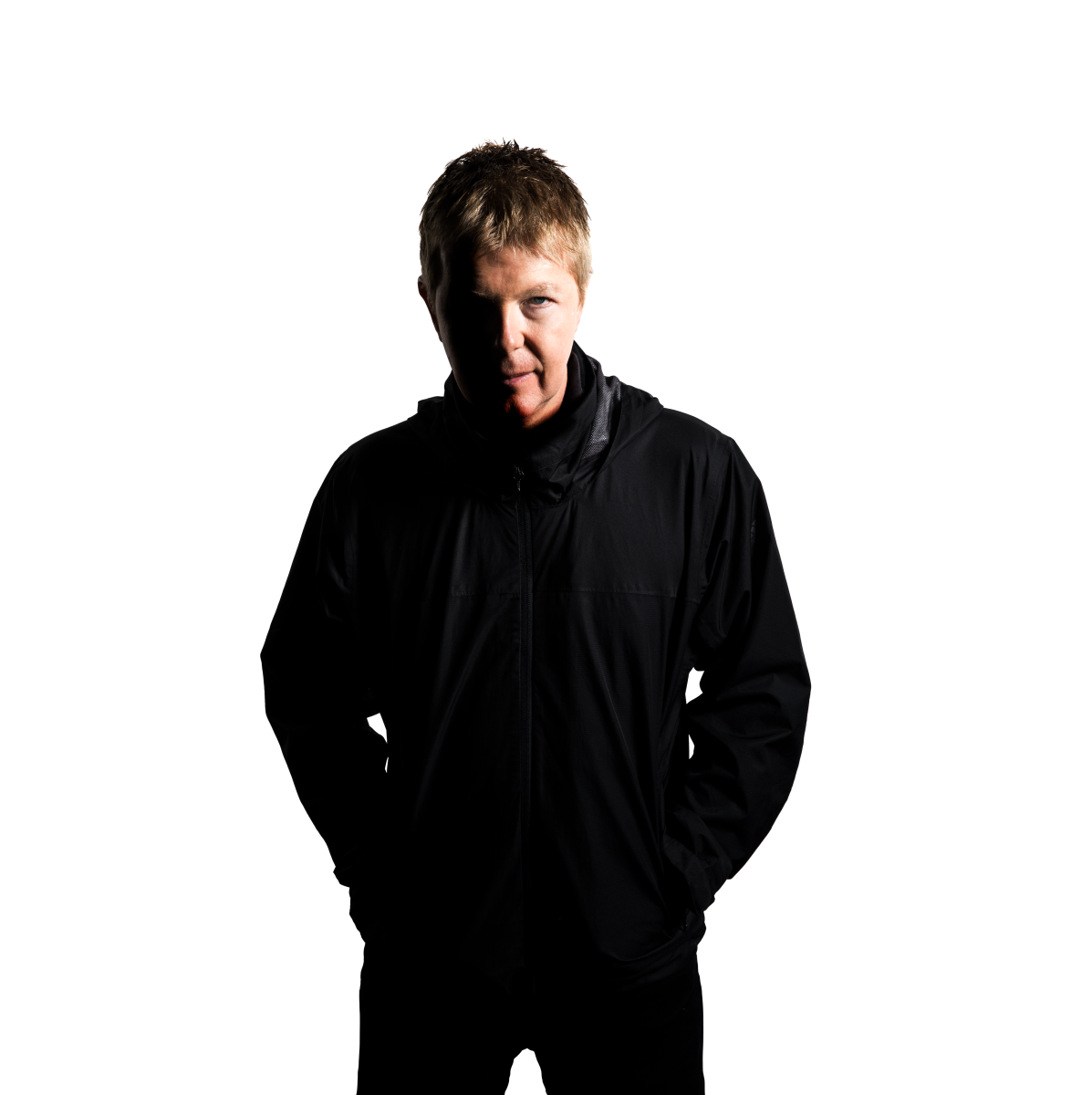 Like its predecessor, Quattro II finds Digweed showcasing a wide roster of talented artists, and gives a spotlight to Robert Babicz, who produced the fourth and final album in the series. The project also borrows from its prototype by keeping the same titles of each unique mix: Soundscape, Tempo, Redux, and Juxtaposition.

In Tempo, the ambient textures fade giving way to hypnotic grooves and melodic vibes. The 13 tracks found on Tempo push the envelope with driving acid and atmospheric breaks by the likes of Jim Rivers, Acid Rockers, and Blaktone & Florian Kruse. Acting as an opening act before the main event, Tempo seamlessly transitions into the third disc.

As the main event, Redux makes the body yearn for the dance-floor. Pulsating club beats eventually give way to the late-hour comedown of feel-good house, nu school breaks, and future grooves. It is here where we find Digweed in his element, providing his talents in five of the 12 cuts on Redux. Alongside Digweed are Stelios Vassiloudis, Nick Muir, and Guy Mantzur & Khen.

John Digweed's Quattro II is out now. You can purchase the compilation here and listen below.