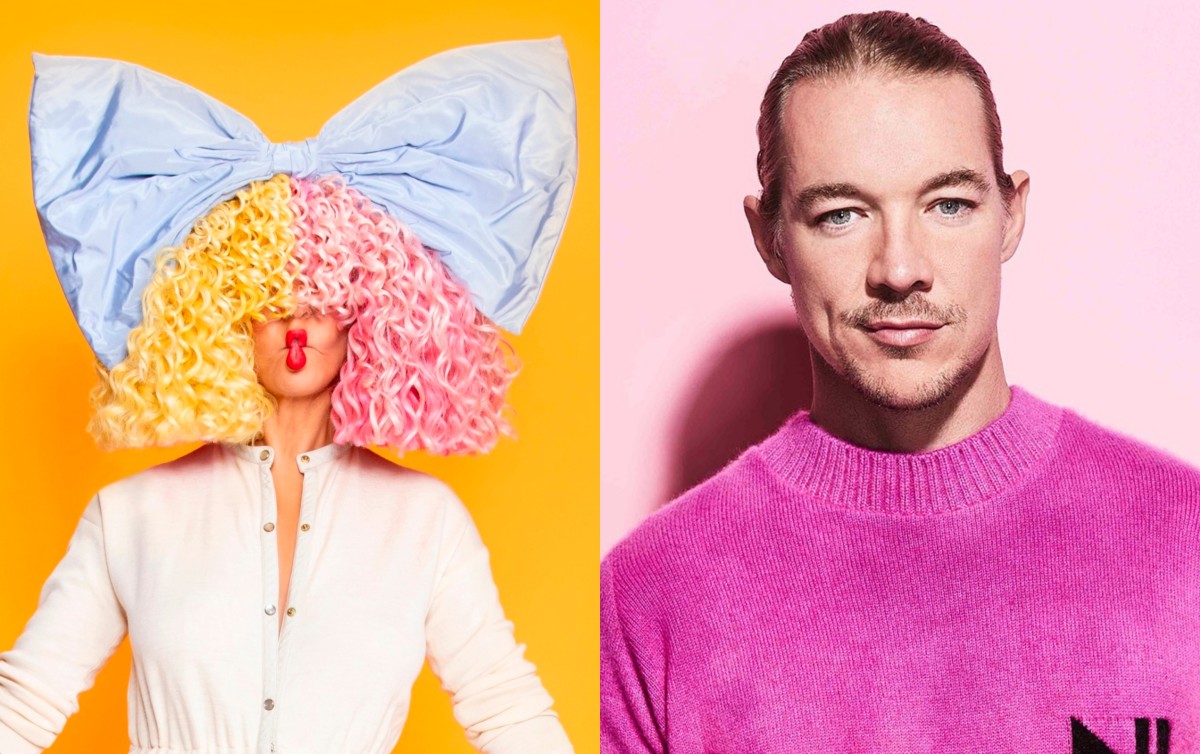 2020 has been sad on the music front, but many artists are looking towards next year with clear eyes. Such is the case with Diplo, who has confirmed the 2021 release of "Titans," an unreleased Major Lazer track featuring pop superstar Sia.

Responding to an eager fan on Twitter, Diplo confirmed the impending release of "Titans," writing, "Coming very soon (2021 tho)." Check out the tweet below.

The trio is fresh off the release of their fourth studio album, which featured a slew of high-profile collaborations. Why "Titans" didn't appear on Music Is The Weapon is a mystery, but fans can find solace in the confirmation of its 2021 release.

Major Lazer debuted the unreleased track in their "A Very Lazer Sunday" livestream on March 15th, 2020 following the onset of the COVID-19 pandemic. You can listen to it at the 17:42 mark in the mix below.

Diplo and Sia have worked together many times over the years and remain frequent collaborators and close friends, most recently teaming up with Labrinth to form the supergroup LSD. In early 2020, Sia also made headlines after an interview with GQ in which she indirectly told Diplo she was interested in "no-strings sex."

At the time of this article's publishing, Diplo hasn't announced an official release date for "Titans."