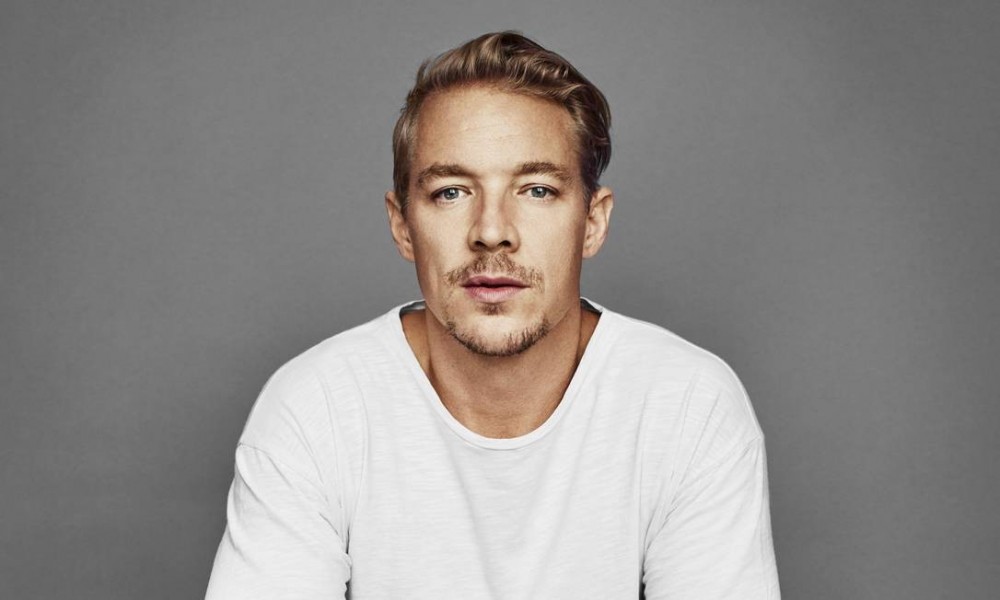 Diplo isn’t new to collaborations whether it be with GTA, MØ, Steve Aoki and even Tiesto. Diplo has worked on and produced countless hits with various major artists in the business even forming supergroup Jack Ü with Skrillex. But this next single may possibly be indicating something more than a simple collaboration, enter LSD.

For the last few days Diplo had been teasing something relating to LSD with various posts of what fans were initially speculating to just be another song release. His posts revealed that the track was set to be a collaboration with pop star Sia and English songwriter Labrinth.

On his latest post on twitter, he even announced we can expect the new single tomorrow, but fans are now wondering if this will actually just be the first single from what could be another supergroup featuring all three artists.

We’ll have to wait for a confirmation regarding whispers of a supergroup, but rest assured, signs point to this at least being another epic collaboration! We can’t wait to hear this new release when it drops, check back for more tomorrow.