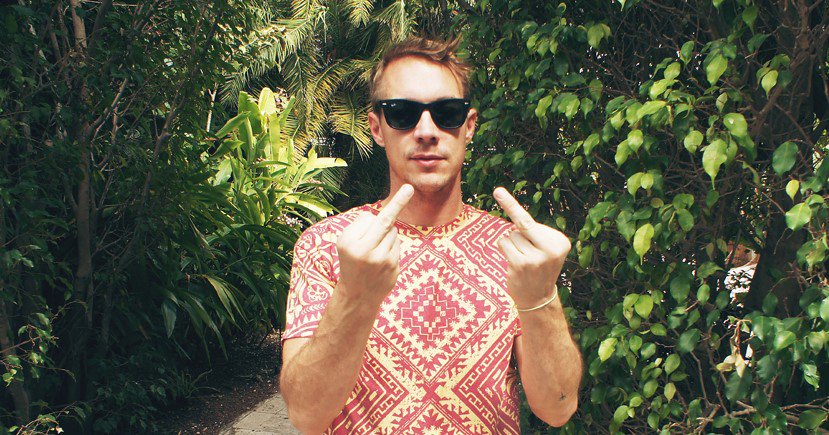 LSD, the super group made Labrinth, Sia, and Diplo, dropped their newest single “Thunderclouds” , and have now followed up with the ficial music video.

Maddie Ziegler, an American dancer, actress and model, stars in the music video. She plays the character an adventurer in a supernatural world flying cars and strange creatures, accompanied by Diplo as the bus driver and Labrinth as a spiritual guide some sort.

It’s part Imaginarium Doctor Parnassus, part Neverending Story, and 100% worth a watch. It’s already trending #2 on YouTube after dropping today with more than 1.2 million views. Check it out below.