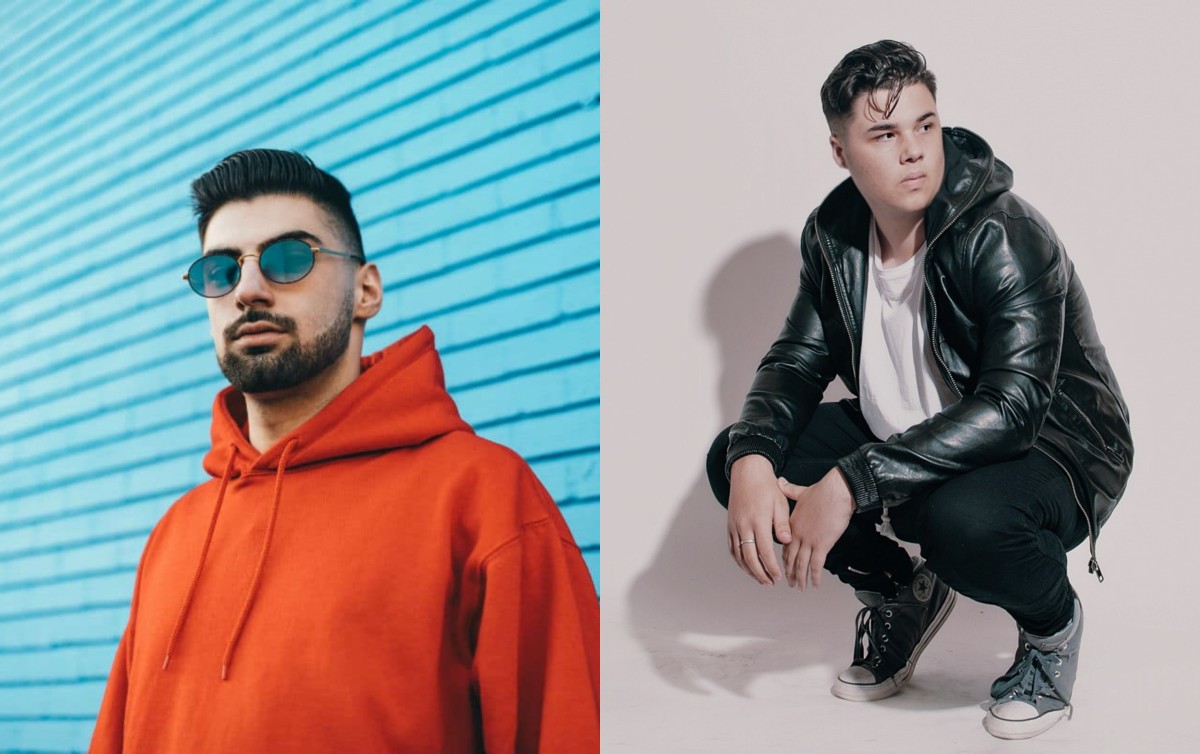 Get your trap elbows up because Dirty Audio and NXSTY have dropped the curtain on their highly anticipated collab "Inferno."

After a number major artists in trap and bass music supported the unreleased tune, including Henry Fong, Wuki, ETC!ETC!, and UZ, it is finally now out via Yellow Claw's Barong Family banner. Dirty Audio, who is setting 2020 on fire, is following up his equally heavily-supported single "Blue Steel" with Tucker Kreway.

"Inferno" gets right into it. The snare quickly builds into the hook before Dirty Audio and NXSTY unveil a filthy, screeching trap beat in the first drop. The drop is reminiscent of Dirty Audio's breakthrough single "Gettin' That," but with more of a quirky yet heavy-hitting feel. The switch-ups in the song's sound design also turn it into an unpredictable ride with surprises at every turn. File this one into your post-summer playlists because it is a bona fide party starter.

Check out "Inferno" below.