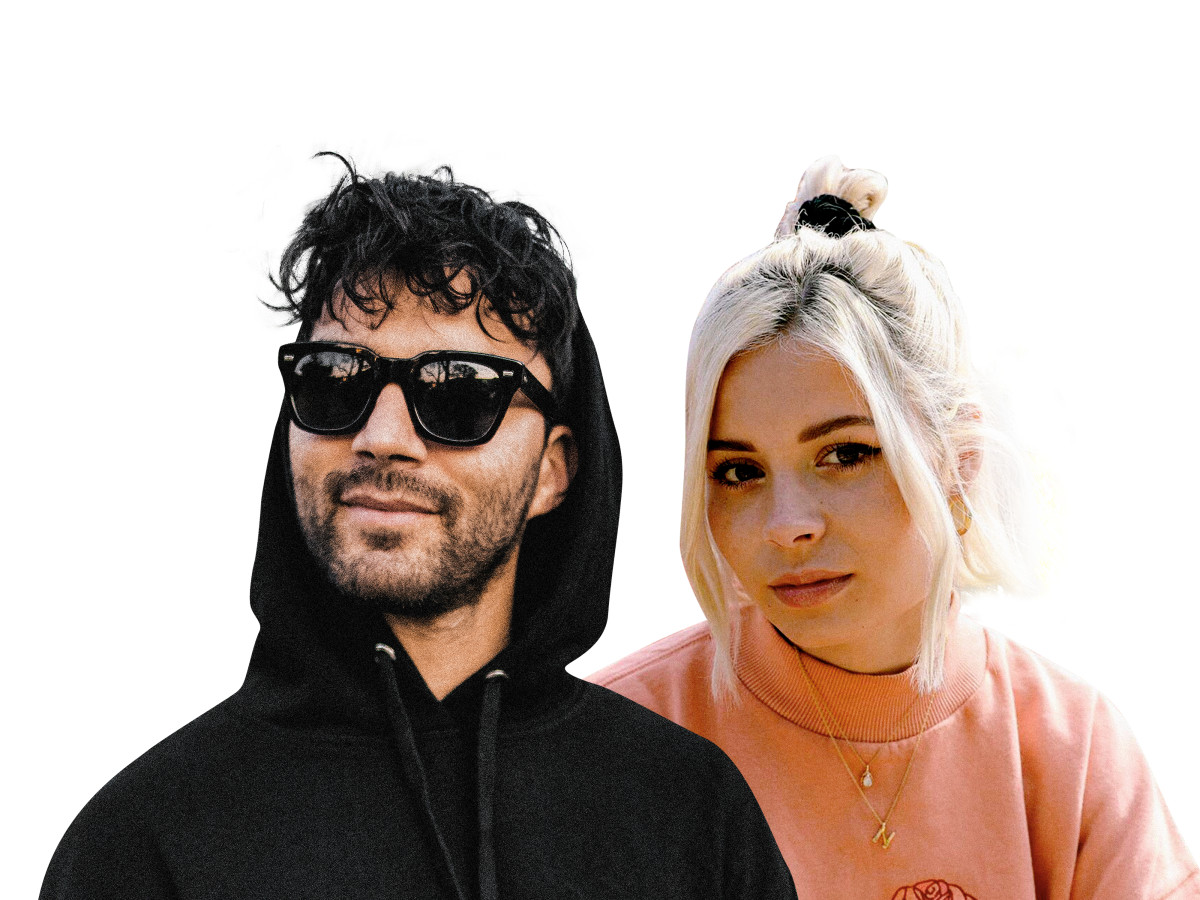 R3HAB's latest release sees him working alongside indie-pop singer-songwriter Nina Nesbitt to deliver a sultry house track called "Family Values." After a string of successful pop hits like "love you again" with Olivia Holt and his remix of Jason Derulo's "Take You Dancing," this new single showcases the esteemed producer returning to his groovier roots. Equipped with a playful title and a relentless beat, "Family Values" offers the perfect energy for all the romantics out there.

The single features Nesbitt's soulful vocals at the forefront, supported by the producer's tried-and-true combination of plucky bass, smooth piano, and driving percussion. Fans of Ariana Grande will hear some distinct similarities between the two singers. "Family Values" also reinforces the notion that R3HAB has perfected the art of keeping things simple yet undeniably catchy, as he produced a piece with mainstream likability that could blend seamlessly into radio airwaves worldwide.

The renowned Dutch-Moroccan DJ first joined forces with Nina Nesbitt when he remixed her single "Somebody Special" back in March 2018. "I got to know Nina's voice when I remixed her 'Somebody Special,' and I'm happy we got to create 'Family Values' together," R3HAB said in a press release. "Nina's writing style is clever and surprising, which makes working on songs exciting and fun. She's got the best sense of humor and a fun outlook on the world, and I think our song captures that perfectly."

"I wrote 'Family Values' on a day off last festival season while sitting on a trampoline with a guitar, and it's amazing to see where R3HAB has taken it and how it's transformed since then," added Nesbitt, who released her critically acclaimed sophomore album The Sun Will Come Up, The Seasons Will Change in early 2019.

You can stream and download "Family Values" across all platforms here.