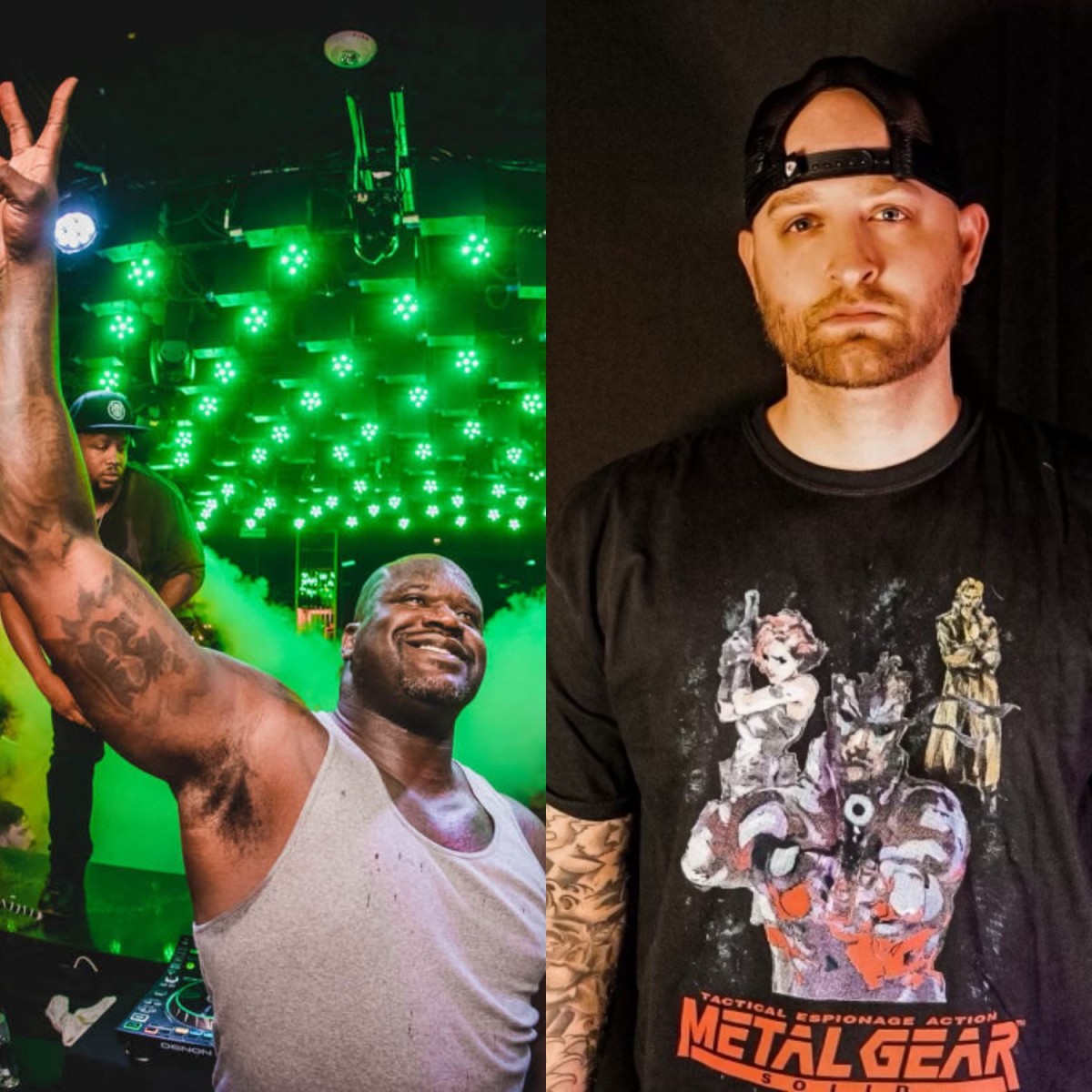 You've seen what Shaq can do to a backboard—just wait until you see what he and FREAKY can do to a subwoofer.

Released today was "BACKBREAKER," a super-sized single from the two DJs and dubstep enthusiasts. The track begins with a siren, warning all those who aren't prepared for chaos to pack it up and head out. Then, bass music's unofficial spokesperson hypes up listeners with some pump-up shouts before they combine to unload a fury of bass upon the masses.

The new track marks Diesel's first release on Excision's famed bass music label, Subsidia. Considering he's made a surprise appearance and has also been booked at Lost Lands, it was only a matter of time before the imprint released music by the biggest DJ in the world. FREAKY, on the other hand, is somewhat of a Subsidia veteran after releasing collaborations with Jester and Diandra Faye on the label last year.

FREAKY's production talents have helped him quickly become one of the bass artists to watch in 2022 and they're on full display in "BACKBREAKER." Combined with the raw power of a man who has ripped apart rims, backboards and NBA defenses, their single is bound to see heavy airtime in bass sets all over the world.

The new release follows the NBA legend's collaboration with Steve Aoki, "Welcome to the Playhouse," released last month. FREAKY has also stayed busy, recently revealing a new logo and sharing a heartfelt message with fans explaining the meaning behind the artwork.

"BACKBREAKER" by FREAKY and DJ Diesel is out now on Subsidia. You can download and stream the track here.