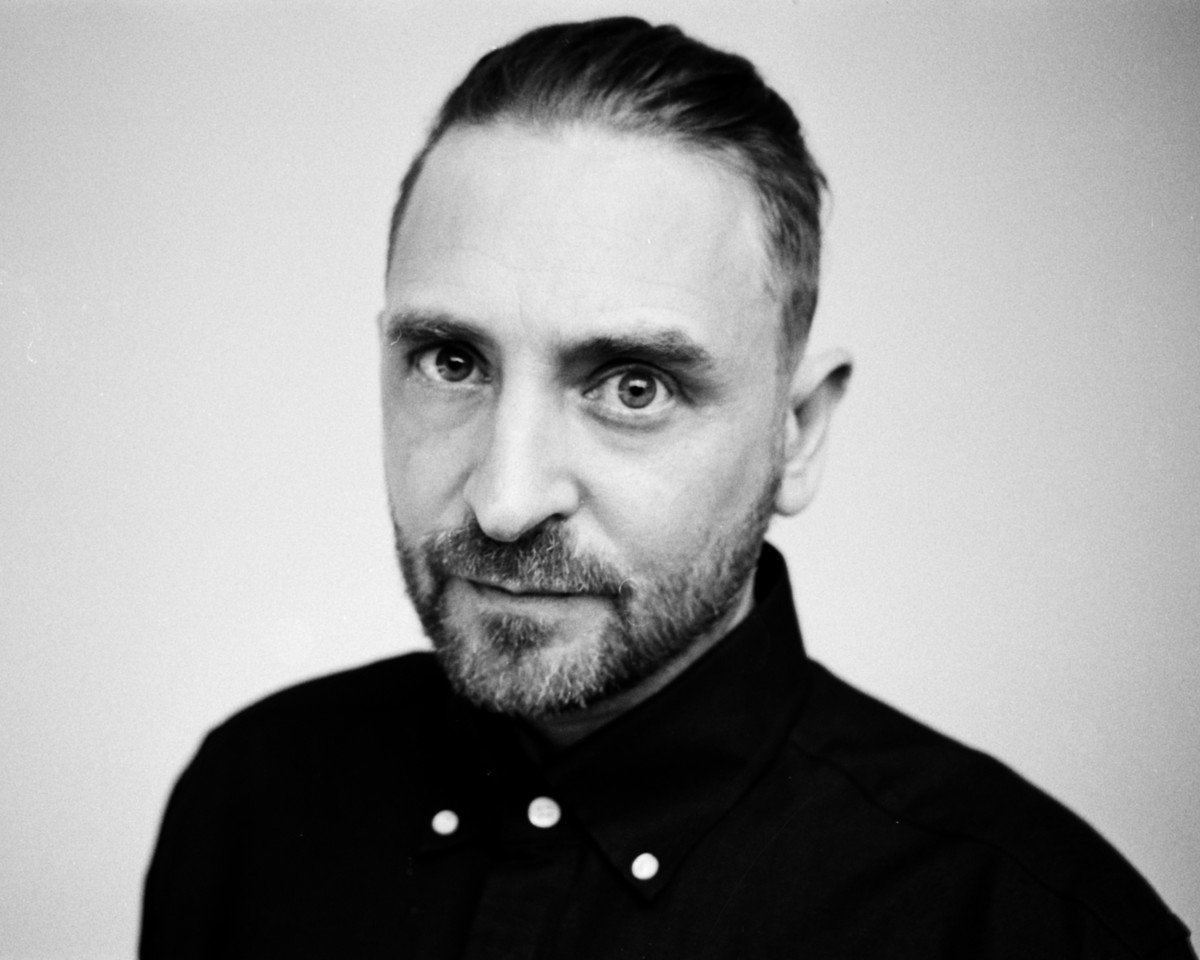 Breakbeat Kaos, one of the industry's most beloved record labels for drum & bass music, has relaunched at the direction of DJ Fresh.

In the early 2010s, Fresh achieved world recognition for hit tracks like "Gold Dust" and then—alongside Rita Ora—became the world's first artist to top the U.K. charts with a drum & bass single, according to UKF. He did the same with 2011's timeless dubstep song "Louder."

As his career boomed, releases on Breakbeat Kaos began to wind down. By that point, however, the imprint had already released a slew of early career singles from future household names like NERO and Chase & Status. They also released Hold Your Colour, the debut album from legendary drum & bass group Pendulum.

Nonetheless, he was determined to relaunch Breakbeat Kaos and has finally made the goal a reality. Lighting the match with "Dancing In The Dark" alongside Buunshin, Fresh is making his commitment known to preserving the original qualities of Breakbeat Kaos that made it great.

With an ominous wall of sawtooth basses sweeping through the track, Fresh and Buunshin deliver the crisp and punchy drum rhythms that are all too familiar to longtime fans. The track additionally features an ethereal vocal loop lingering in the background, contributing to an overall haunting atmosphere.

Check out the inaugural release from the new version of Breakbeat Kaos and stay tuned for more to come from this landscape-shifting imprint.