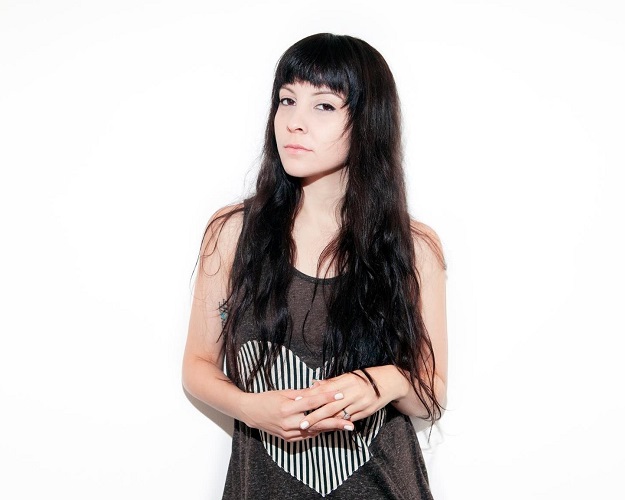 It has just been revealed that last night, while boarding Holy Ship!, DJ Gina Turner has been arrested for possession 3 substances, with one them being cocaine and the other 2 being pharmaceuticals, for which apparently she did not have a prescription. Turner’s bail has been set at $15,000 ($5,000 for each charge) and course, she will not be performing at Holy Ship!, where she was booked to play alongside numerous other DJs.

We’ll update you on this one as soon as we know anything new!