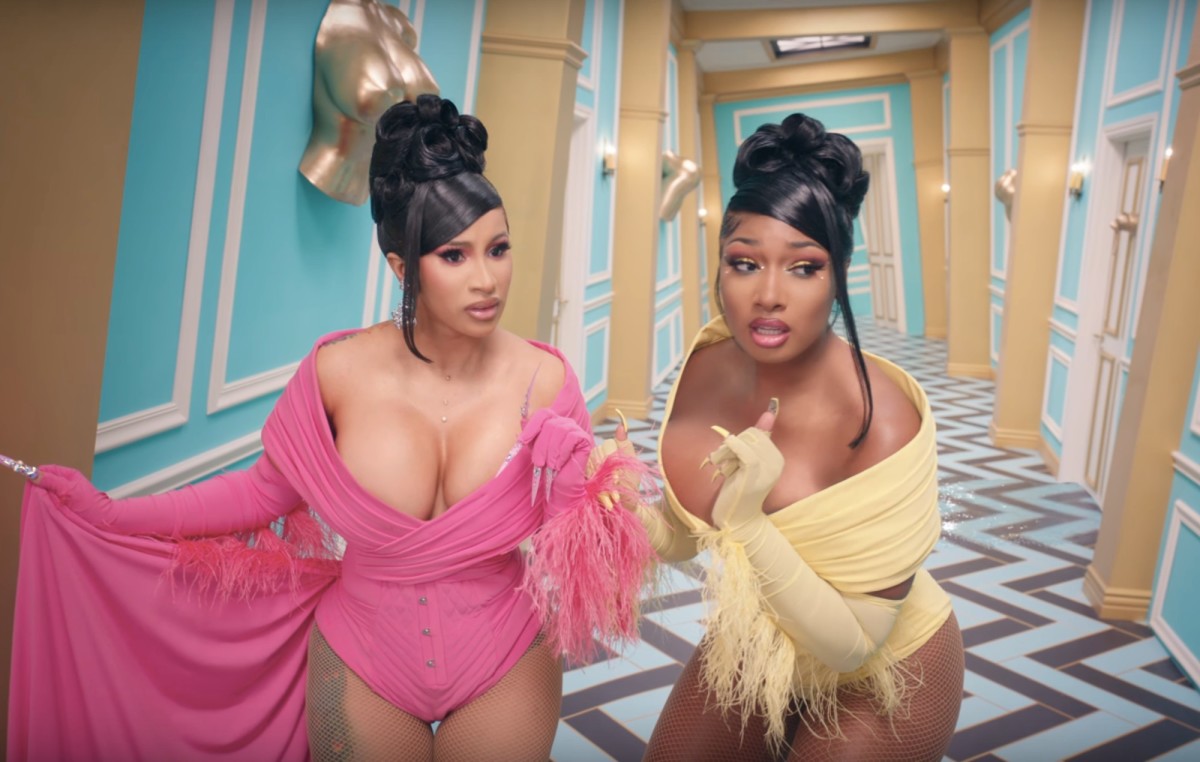 In the immediate aftermath of the release of Cardi B's Megan Thee Stallion-assisted song "WAP," the single polarized the music industry due to its raunchy and controversial lyrics. As parodies and reaction videos came pouring in, dumping gasoline on a song that was already intrinsically viral, one stood out—a commentary from conservative political pundit Ben Shapiro.

The political commentator recently aired an episode of his self-titled podcast and live radio show, The Ben Shapiro Show, in which he recited the lyrics in a deadpan manner before condemning them for their vulgarity. A DJ and producer named iMarkKeyz has now recorded Shapiro's reading and remixed them into a hilarious trap song. iMarkKeyz is the same DJ who went viral for remixing Cardi's notorious coronavirus rant earlier in 2020.

"It was funny when I saw the actual video. I didn’t know he was digging into the politics of the actual song, I thought it was loving it," iMarkKeyz told Variety. "After I watched the whole entire video, I saw that he’s not. He’s against the actual song, so I added my own little twist to it to make it seem like he likes it."

You can check out Shapiro's original reading of the lyrics below followed by iMarkKeyz's hysterical trap rendition.