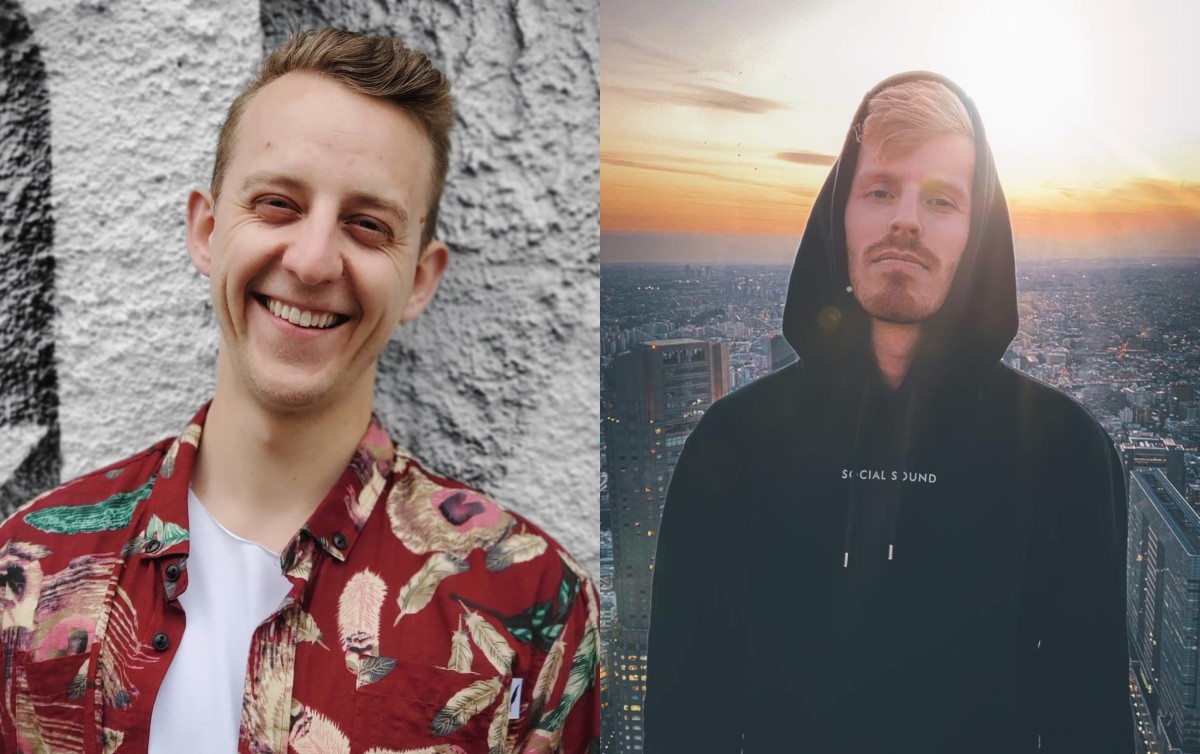 Canadian DJs and producers LNDN and Ketafere are here to debut their new single "Virus," an electrifying track that will get you re-energized during that mid-week slump.

"Virus," released on G-Mafia Records, is the ultimate bass house production, complete with a hard-punching beat and rippling synth work that will burrow its way into your ear. The dial tones conjure up the feeling that the listener is getting called to escape the sci-fi landscape these two artists have constructed. It's a high energy production that will have you itching to be back on the dance floors.

LNDN has been making music for six years now, with tracks that have reached across the globe. These singles have received support from artists such as Low Frequency, TWIINS, Jason Jax, and more. With an impressive DJ resume under his belt, he's opened for the likes of Bixel Boys, Wuki, and Smalltown DJs.

Ketafere has also been rising in the ranks, headlining Secret Island Festival in Prague and booking shows across the world. During his career, he's performed alongside Will Sparks, Diplo, Marshmello, and more. Keep an eye out for these two artists, as they both have more singles on the way this year.

You can stream "Virus" across all platforms here.