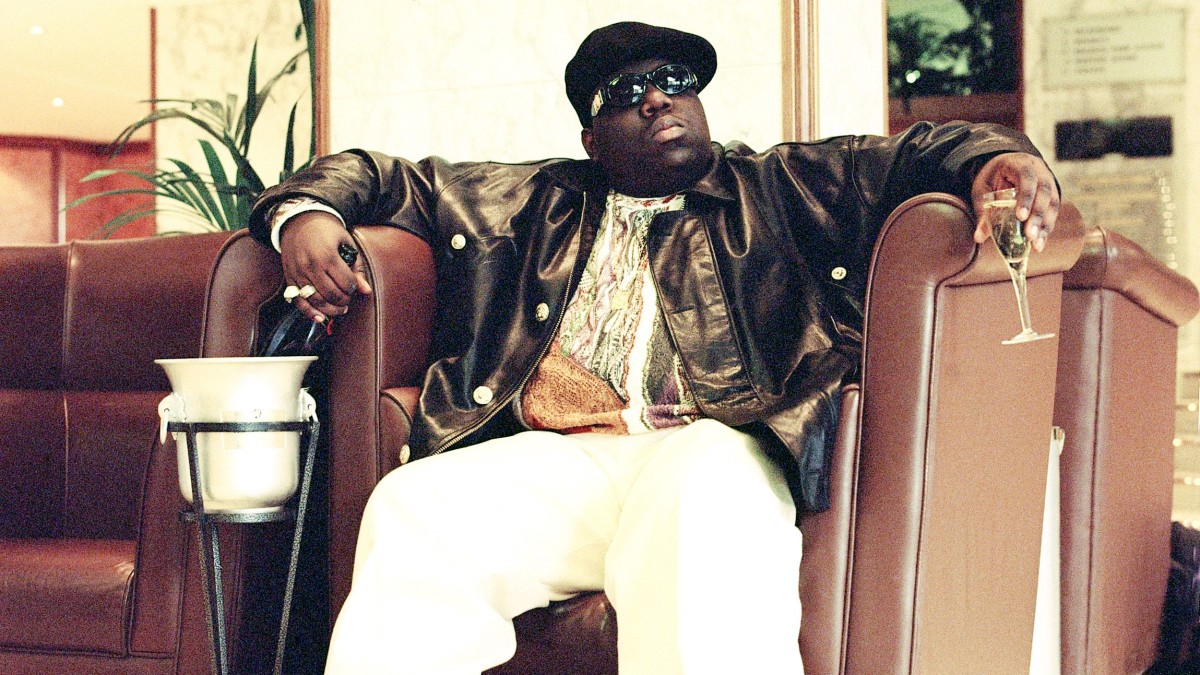 Christopher Jordan “CJ” Wallace, the son of fabled hip-hop artist The Notorious B.I.G., is breathing new life into his late father's legacy via the release of a scintillating house remix of his iconic single "Big Poppa."

The remix is set to appear on Ready to Dance, a forthcoming collection of dance remixes of the legendary rapper's classics. Executive produced by Wallace, Jonathan Hay, R.U.S.H. Music, and Willie Mack of Think BIG, the project will replace Biggie's vocals, recreating and reconfiguring samples to release deep house and dark techno reworks of his music.

"When it came to his music, it was the same thing, not using vocals, but really thinking about his spirit and the emotional connection that his music gives to his fans," said in a statement. "Ready to Dance allows us to create a new foundation for experiencing his music and other legendary musicians. This is what Frank White is about — cross-genre collaboration with artists, musicians, and producers to reimage the past for a new generation."

Hay told Perez Hilton that the remix was inspired by house music icons Carl Cox and The Martinez Brothers. "Our reimagination of 'Big Poppa' is laced with style and grace. With the original spirit of the Notorious B.I.G. spun into a new house classic," he said. "Dedicated to all the honeys getting money and the ravers dancing to the sounds from house gods like Martinez Brothers and Carl Cox, our aim was to create music that makes you wanna move and honor BIG’s legacy."

A portion of proceeds amassed from sales of "Big Poppa (House Mix)" will support Think BIG’s ongoing fight for hemp and cannabis legalization and social and criminal justice reform. You can listen to the remix below.