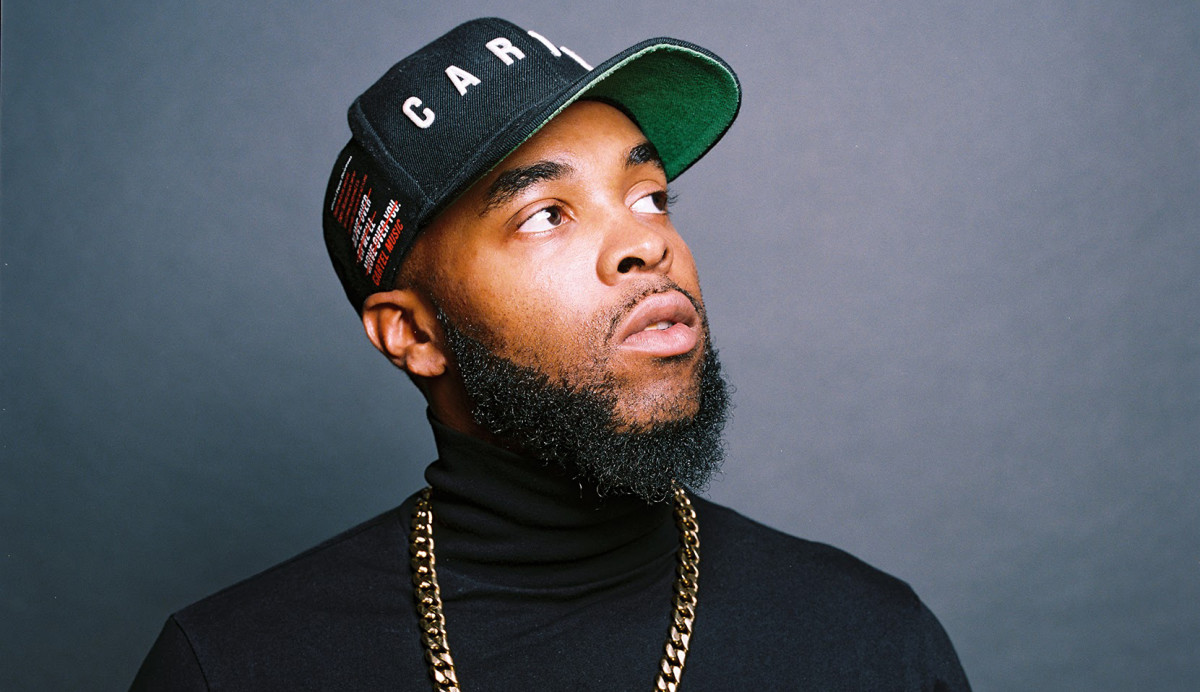 An undisputed pioneer within the electronic music space, DJ Sliink has been crowned by his peers as the "Jersey Club King,” and for good reason. One of the first breakout stars to come out of Newark, New Jersey, DJ Sliink took Jersey Club music—a sub-genre that boomed out of the city in the late 90s—and took it to mainstages around the world while working alongside artists such as Skrillex, Wale, Flosstradamus, and Fetty Wap.

DJ Sliink is now back with one of his most interesting collaborations to date, teaming up with charismatic singer-songwriter Ayelle for “Money Mouth.”

The Swedish-Iranian talent, who released her critically acclaimed debut mixtape NOMAD earlier in 2020, is known for working with the likes of Sonn, ford., Taska Black, and Alex Lustig, among many others. In this forward-thinking collaboration, she laces her R&B-infused vocal flair atop a melodic yet hard-hitting instrumental by DJ Sliink, conjuring a fresh aesthetic that will undoubtedly resonate with both artists' fanbases.

Check out "Money Mouth" below.