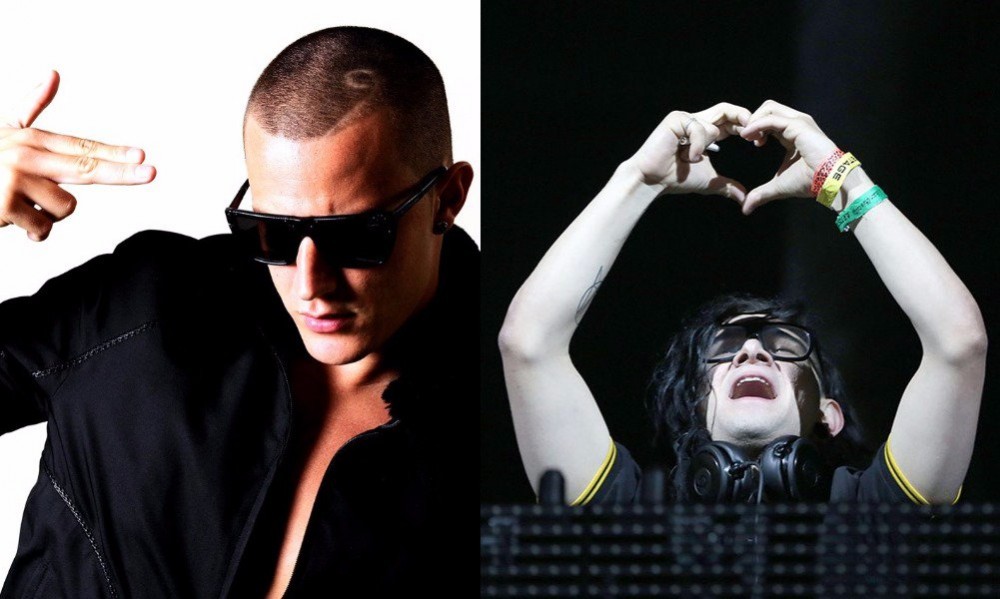 The EDM world has been anxiously awaiting the full return Skrillex. A song here, a performance there, and b2b sets with Boys Noize as Dog Blood have proved to be enough to tide us over as we anticipate more music from the legend.

From the sounds it, he’s sitting on some serious heat. As DJ Snake just revealed, the two have something in the works together. Skrillex was featured on DJ Snake’s track “Sahara” in 2016, an instinctual release that proved they’re a match made in collab heaven. Now, fans are ready for round two.

“New skrillex collab in the works?” an Instagram user threw out into the universe.

DJ Snake quickly responded, “We have something, but we’re both busy rt now.”

So you’re telling me there’s a chance!