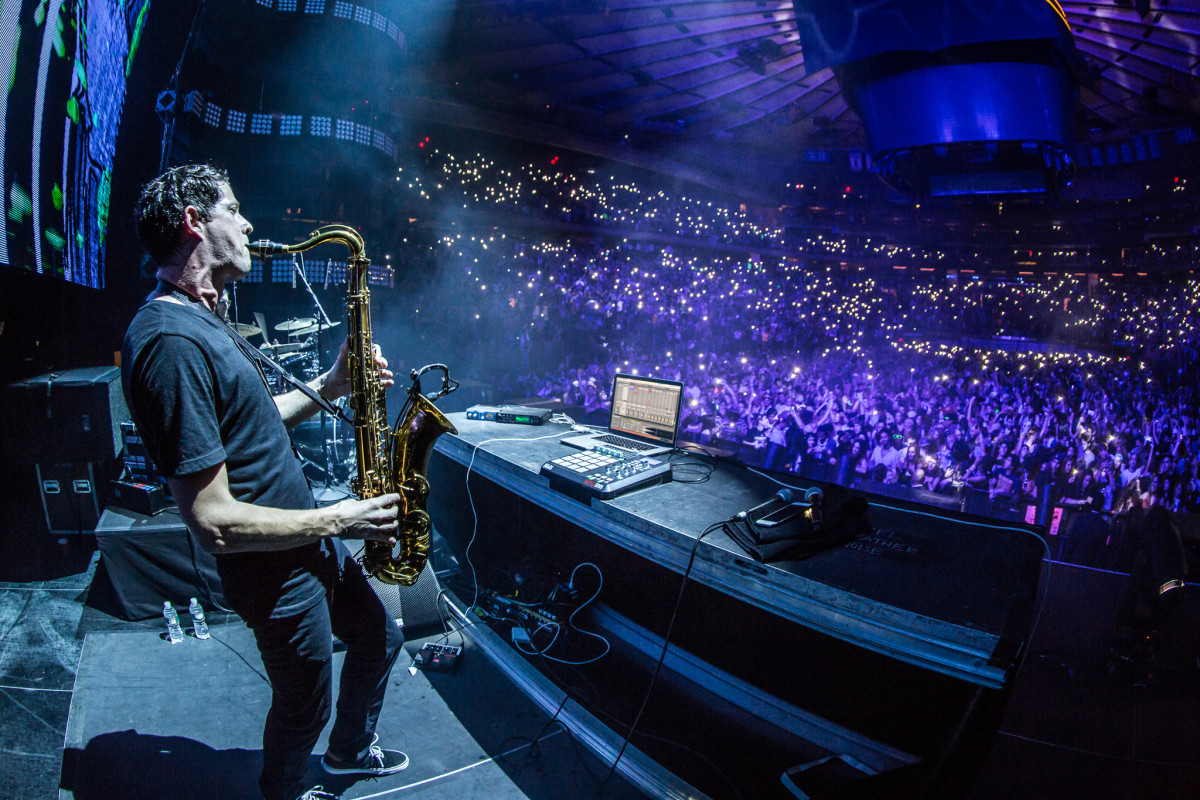 Back in June 2020, Big Gigantic's Dominic Lalli revealed the launch of his solo career by releasing his debut single "Together," a sultry jazz instrumental. Lalli has now announced a full-length album called A Blind Man's Blue, which is slated for release on Friday, July 10th.

Lalli also unveiled the project's titular track along with the announcement, which is a 10-minute journey through his funky, soul-infused jazz stylings. You can listen to "A Blind Man's Blue" below.

Taking to Twitter to share the news of the impending album, Lalli rhapsodized about its origins. "All I did pre-Big G was jazz & a lot of that music is a big part of my lineage," he wrote. "For me, the sax is my voice. It’s real and it’s from my heart." You can read the full tweet below and pre-save or pre-order the full record here ahead of it's July 10th release.