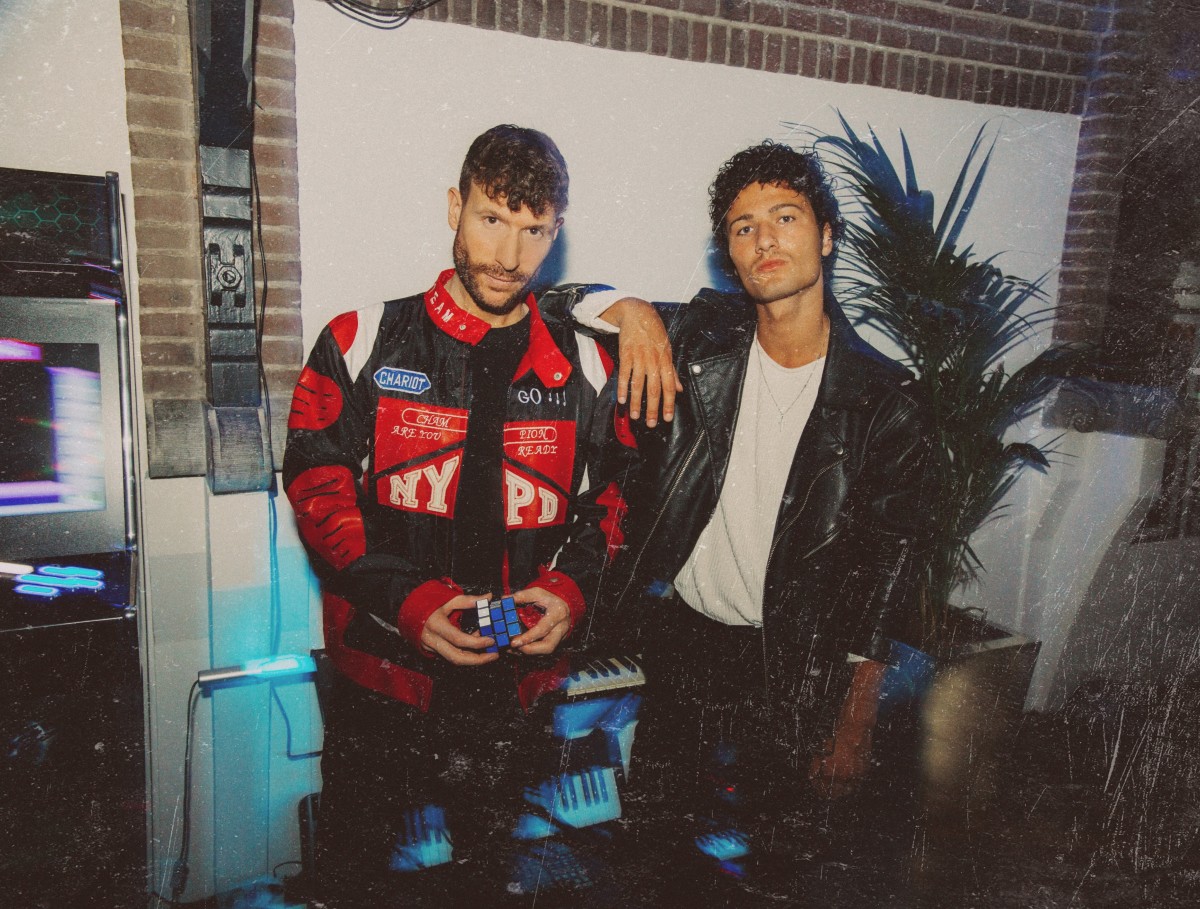 Don Diablo is veering off from his traditional future house hits to join forces with Denzel Chain and form their new '80s-inspired group, Camp Kubrick. The new side project is a nod to the creative genius and director Stanley Kubrick and draws inspiration from the chart-toppers of their decade, including Toto, Lionel Richie, and films like Back to the Future, The Never Ending Story, and 2001: A Space Odyssey. Their first single "Johnny's Online" is the first taste as to what's to come from this new venture.

The track features signature '80s analog synths with big drums at the forefront. Denzel Chain's voice will have many feeling like they're listening to Matt Healy from The 1975. It's a bouncy, carefree track that will have you have you feeling nostalgic even if you weren't born in that era.

“I have always cherished a secret love for pop music from the 80’s. It not only makes me feel nostalgic, it also transports me back into a time when things felt less complicated," Don Diablo shared in a press release. "I met Denzel in Los Angeles last year through a mutual friend and it turned out we shared a lot of the same ideas and inspirations, it's safe to say we immediately had a connection on a deeper level after our first meeting."

Don Diablo describes "Johnny's Online" as "the official start of an exciting journey into our retro future universe." He's been working on the new alias with Chain for almost two years, and the time and effort was definitely worth it. After recently landing a massive official cover of The Killers' "Mr. Brightside," it's exciting to see the esteemed producer take a chance making music outside of what fans expect from him.

You can stream "Johnny's Online" across all platforms here.