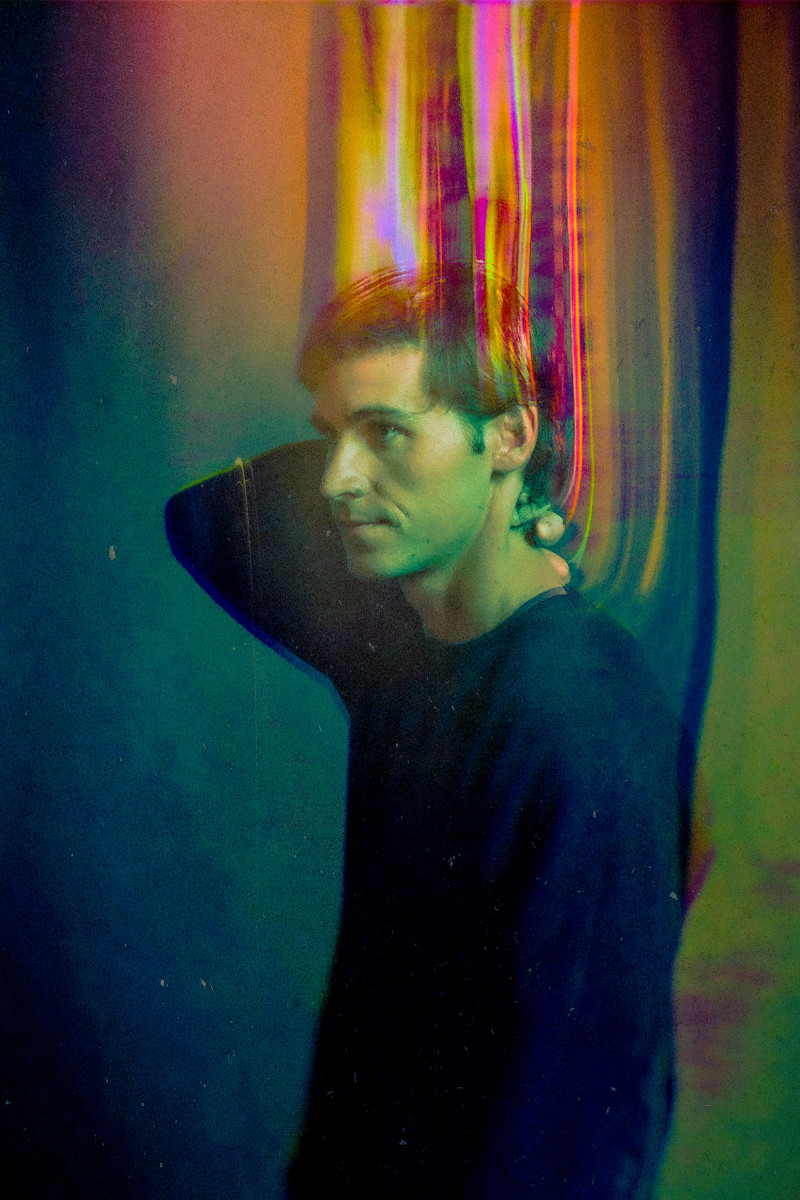 Blossoming Los Angeles-based dance music producer Curtis Lowe has dropped the curtain on his new single "Lost in You," a beguiling electronic and pop hybrid that tugs at the heartstrings.

Flanked by the aching vocals of Erika Sirola, "Lost in You" is a hypnotic deep house bop that moonlights as an ode to the desire to stay in one moment. The brooding lyrics, which focus on the motifs of love and fixation, are rooted in melancholia, but represent a beautiful contrast to Lowe's upbeat production work. The relationship between lyrical elements and production here offer up a spellbinding dichotomy, which is further amplified by eerily graceful lines such as "I don't want to be here when the sun creeps in again."

Lowe finished the single during the early months of lockdown. "I wrote this song over a year before the pandemic started, but had struggled to finish it,” he explained. “I made dozens of versions throughout the year but none of them really worked. I had the vocal and the idea in my head of making it into an 80’s tinged house track, but I couldn't quite nail it. When lockdown started in March, I had so much time alone in my studio that I was able to focus on all the details of this track until they were right."

"Being able to shut off the outside world and focus on music during those months kept me sane," Lowe continued. "This song is full of optimism, it feels good to be putting it out now."

You can listen to "Lost in You," which arrived by way of European label Global Records, below.