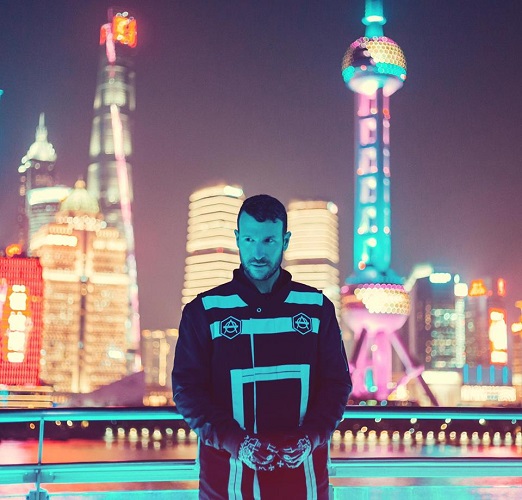 Well guys, if you are excited about Don Diablo’s new album, then you must know that you won’t have to wait that much longer to hear what the music producer has in store for us. The album, which is called FUTURE will be released on February 2nd, as it was announced by the producer himself Snapchat.

Check out his announcement below and stay tuned!