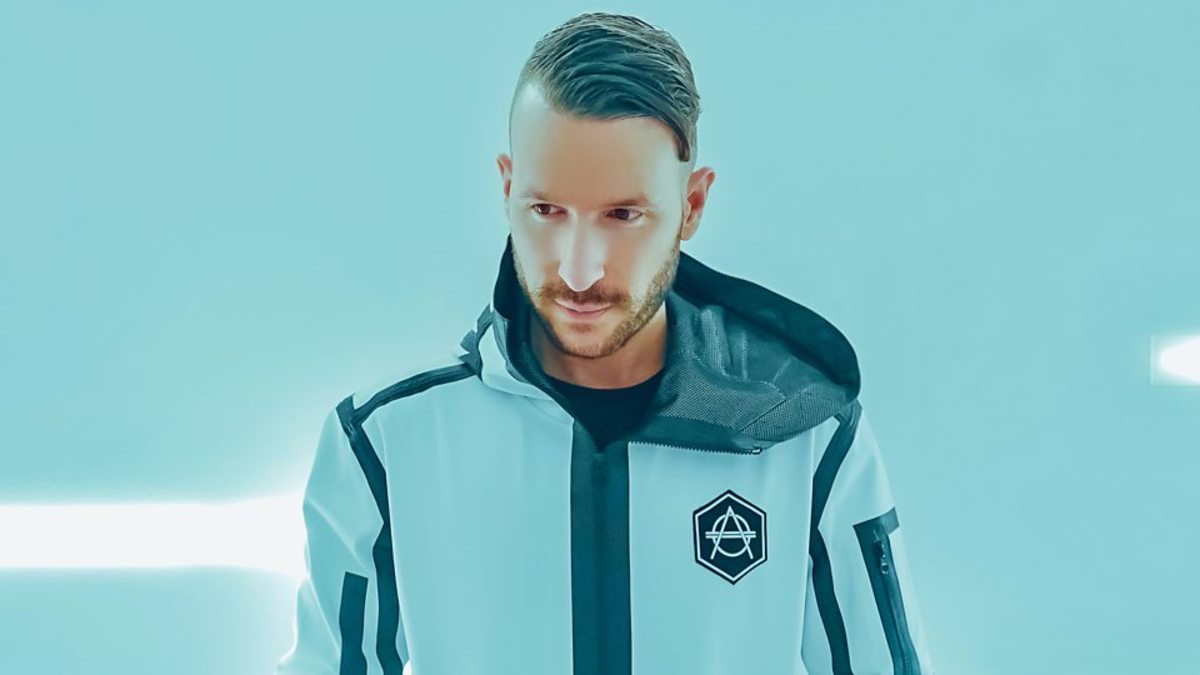 Lilith Games, developer of the blockbuster mobile game AFK Arena, has enlisted Don Diablo for a collaboration to celebrate their latest milestone.

The mobile fantasy RPG title has achieved a meteoric 60 million downloads since its release in April 2019. To celebrate the occasion, AFK Arena tapped Don Diablo to create the game's next title track.

Inspired by the mobile game's head-to-head battle style play, the Hexagon label boss wrote "Invincible," a rallying cry for the heroic conquerers. The song's lyrics triumphantly proclaim, "We are invincible" as Diablo turns the dial on his riser up to full capacity before propelling into a barrage of driving melodic future house synths. As the track transitions into its second verse, all weaknesses and shortcomings are cast aside. "Oh you don't know my scars, but it's not who we are," the song asserts before launching into a defiant final chorus.

The new theme arrives with the game's first-ever music video featuring its signature character artwork. Even Don Diablo himself is written into the video as a character, putting on a high-energy virtual performance.

The release of "Invincible" marks the second video game anthem Don Diablo has produced following his work on the theme song for Batman: Arkham Origins.