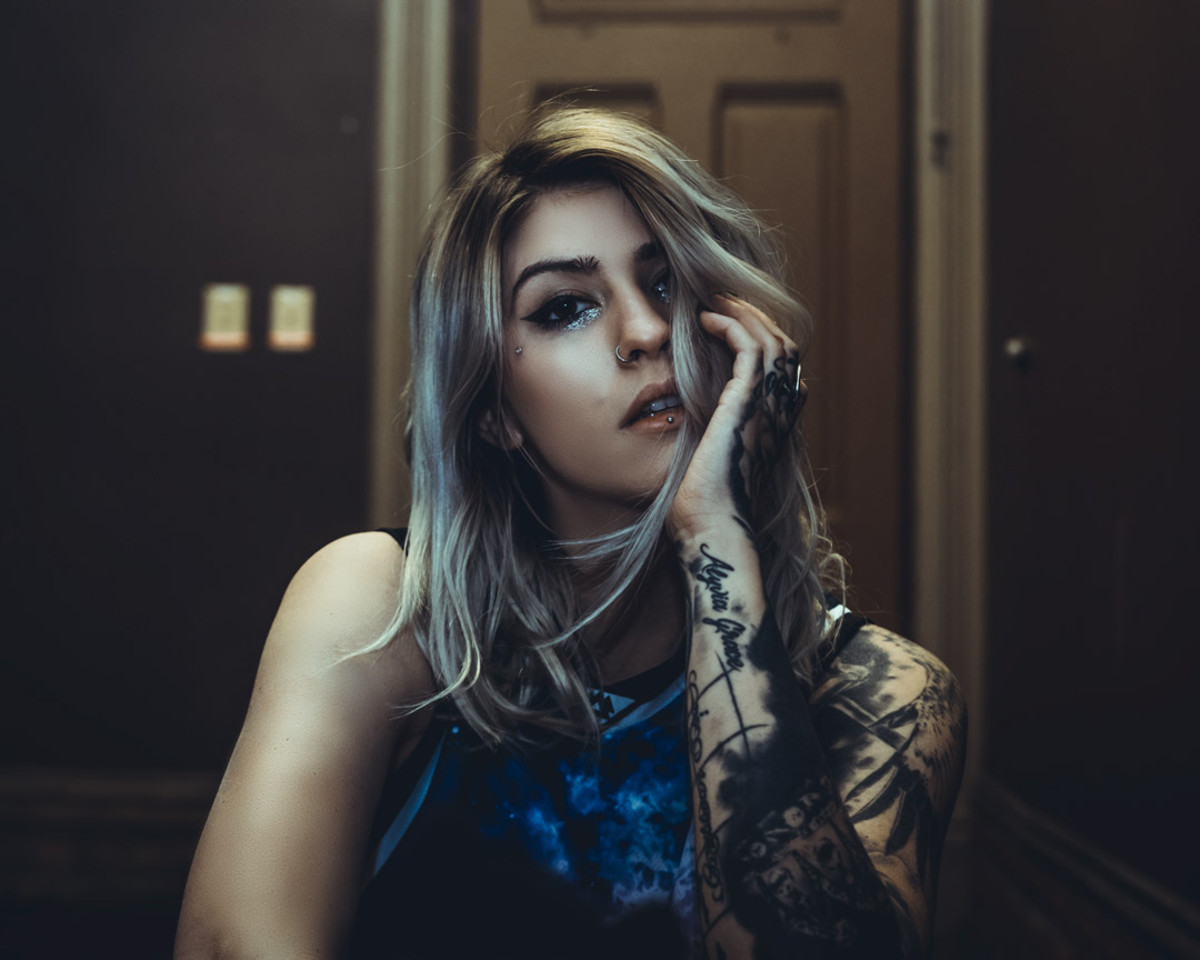 In March 2019, Lucii made history by being the first woman to have a release on Wakaan with her label debut, "Neptune." In a short period of time, the bass alien has captured the electronic community's heart with her extraterrestrial sound design and down-to-earth charisma.

This past year, Lucii has continued to make waves from her collaborative singles with Champagne Drip in "Me and You" and with Sam Lamar in "You." Now, Lucii is preparing a new chapter with her first official EP since her Abduction debut in 2018. Continuing her upward trajectory, Lucii is returning to Wakaan with a brand new 4-track EP, Wicked, slated for release on October 23.

In preparation for the release, Lucii has officially unveiled the lead single a couple weeks early. Spotlighting her signature hypnotic and commanding vocals, "Till the Day I Die" paints the story of unwavering, unconditional love. It's an ode to falling in all-consuming adoration, supported by a transcendent beat voyage through unearthly textures and spitfire bass drops.

You can listen to Lucii's "Till the Day I Die" single below.