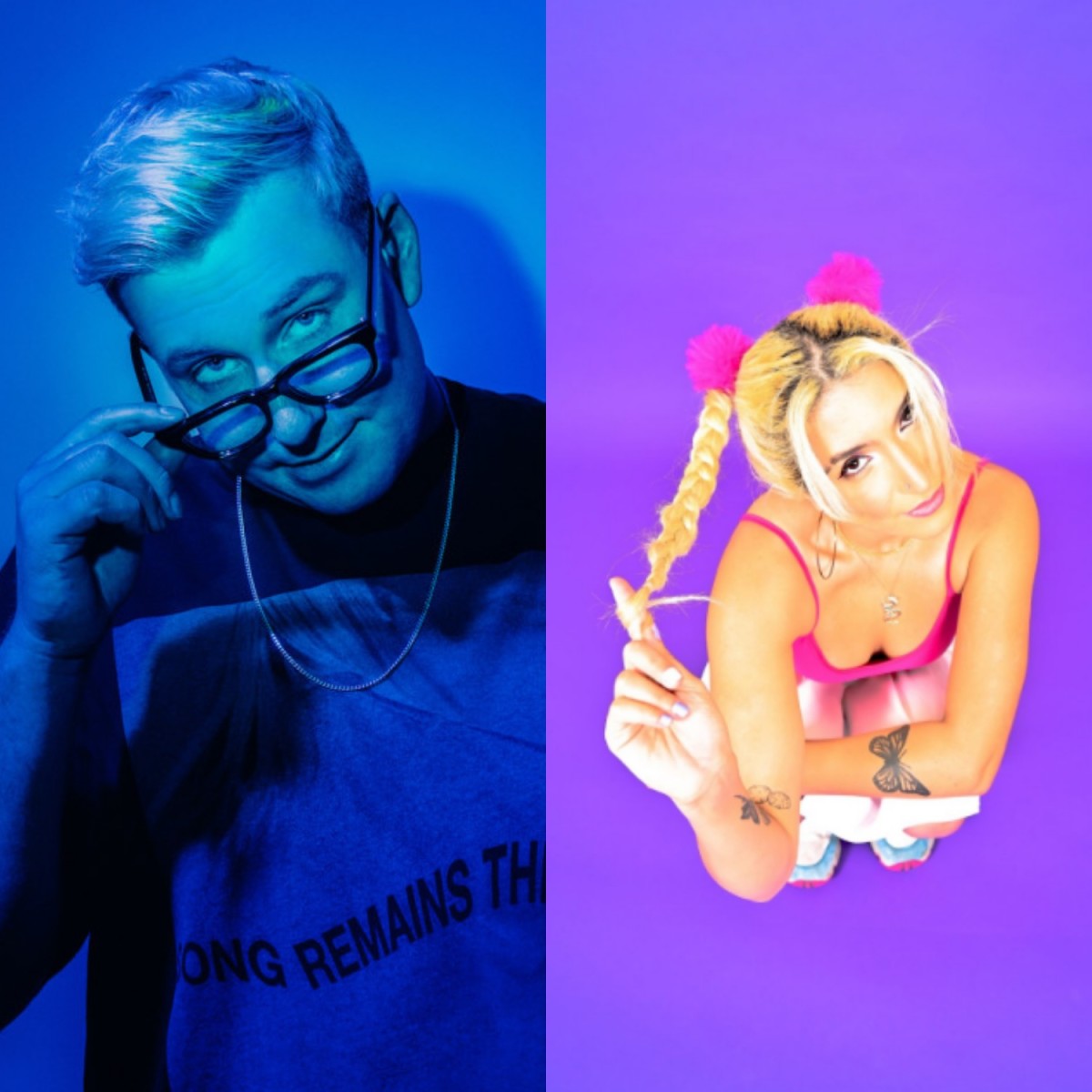 Dr. Fresch has returned to to his very own House Call Records for his latest single “Ghost.” Featuring the bold vocal stylings of Vancouver DJ, producer and rapper Nostalgix, the midtempo track is dark and gritty.

With sinister synths and powerful brass shots, the beat builds anticipation and suspense before it culminates in a huge a midtempo drop. The lyrics of "Ghost" are all about taking the power back and moving on from a toxic relationship: “I’ve been trying too long, it’s time to move on, so 'poof' like a ghost I’m gone,” Nostalgix raps.

"The idea for 'Ghost' arrived abruptly in the midst of the chaos of the pandemic,” Dr. Fresch explained. “I had been isolated for quite awhile and had a sudden burst of energy, dreaming of being back on the dance floor in full effect.” Having previously remixed BIJOU and Dr. Fresch’s track 'Westside' with her added original vocals, Nostalgix came through in a major way again, bringing the story of ‘Ghost’ to life."

The DJs are also set to drop the music video for “Ghost,” which was filmed at Meow Wolf by Denver photographer Colin Lloyd. Listen to the single below and find it on streaming platforms here.