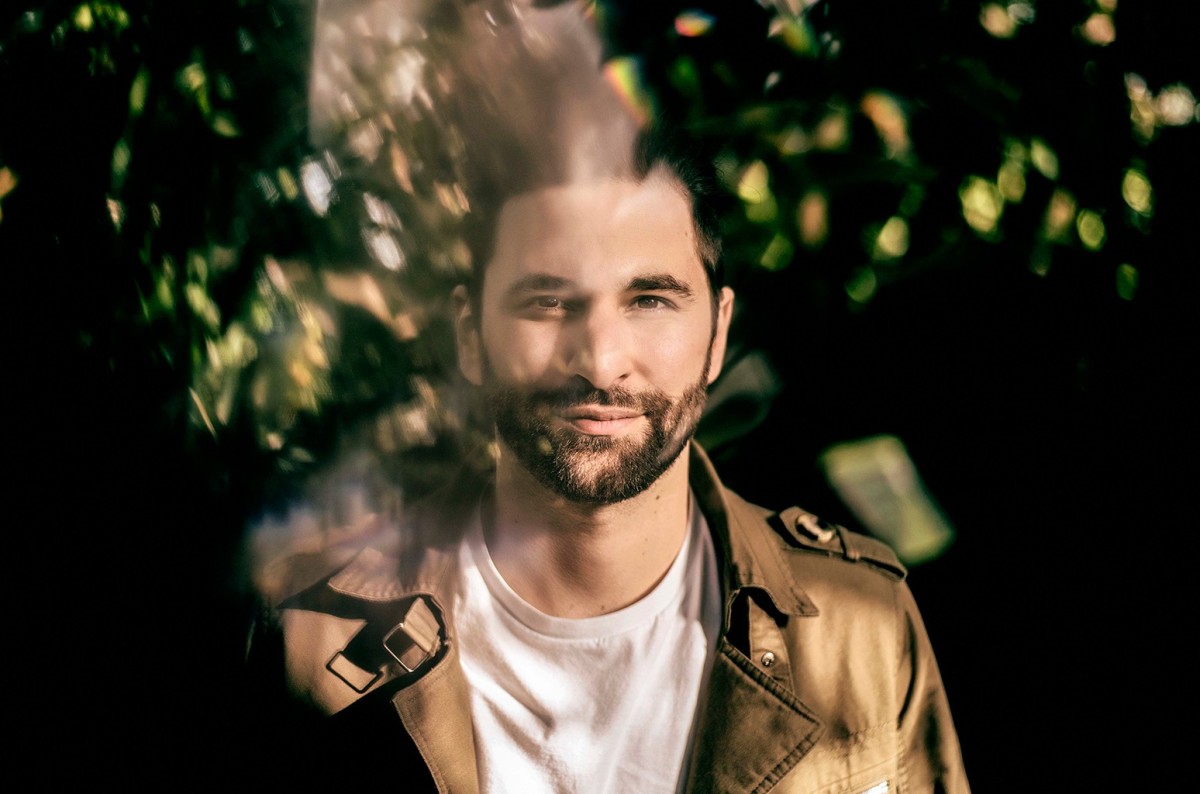 In the lead-up to the "Run" producer's first album since 2020, he previewed a kaleidoscopic offering of singles. While tracks like "Automatic" (with Solomon Grey) and "What Have You Done To Me?" (with Arctic Lake) showcased the melancholic deep house sound Lane 8 fans have come to know and love, he wasn't intent on simply rehashing history.

The album's titular track "Reviver" and "Nuclear Lethargy" bring a distinctly energizing new flare to the producer's discography that in some respects feels like his preparation for the festival stage. Lane 8 has become a relatively new favorite on the festival circuit and will be playing Coachella and Bonarroo, among other major events this year.

From a songwriting perspective, the additional tracks shaping Reviver help to paint a sonic story of perseverance. The tone is set by the album's opener, "Survive," in which Channy Leaneagh describes the prospect of finding a slim silver lining in uncertain times. The mood continues through tracks like "Together" and bubbles with increasingly growing optimism on instrumentals like "Closer" and "Trampoline Counting Stars."

Take the sonic journey through Lane 8's Reviver here and catch him on tour beginning in February.