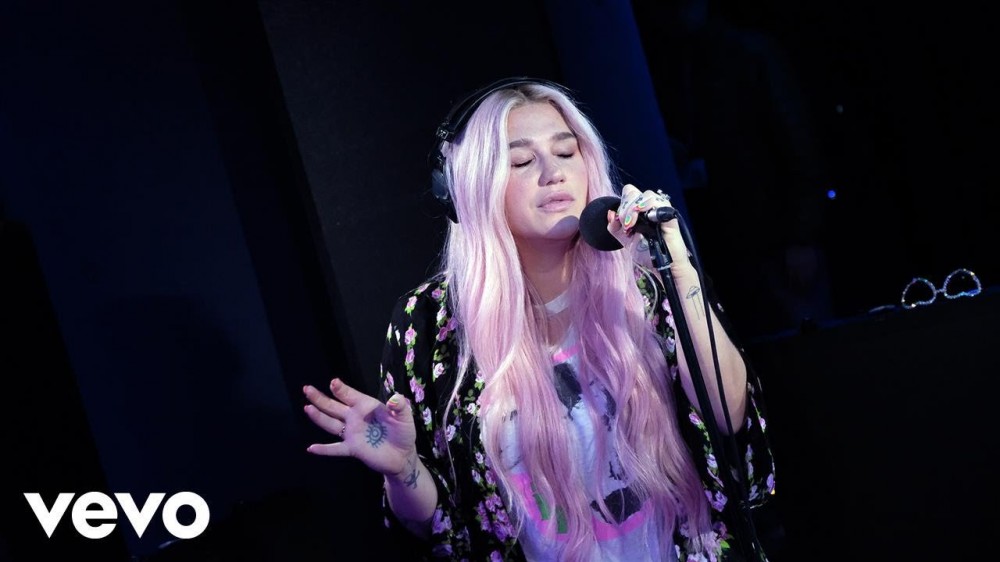 It’s been years back and forth between Kesha and her manager Dr. Luke, but now the tables have turned. What was once a sexual abuse case has flipped into a counterclaim defamation.

In the original court documents, the “” singer said she fell victim to Dr. Luke’s sexual assault, sexual harassment, and gender violence — but those claims were ultimately dismissed by a New York judge. She ended up dropping charges in Los Angeles, too.

Kesha said, “this lawsuit has been] so heavy on my once free spirit, and I can only pray to one day feel that happiness again.”

Now, Dr. Luke is firing back. In a statement blasted out by the music executive’s legal team, a very different story is detailed. The letter cites a “bogus,” “false claim” rape against Dr. Luke and reveals email exchanges that suggest there was a conspiracy to take down his business.

By 2012, Kesha was a superstar with smash-hit records and huge success working with Dr. Luke. That year, Kesha wanted a new deal, and demanded more money and better contract terms.

When Dr. Luke did not agree to her contract terms, Kesha maliciously plotted to destroy Dr. Luke’s business and reputation to pressure him to give in. Kesha’s powerful managers, Jack Rovner and Ken Levitan, along with Irving Azf, discussed in emails their “jihad” to “ruin” Dr. Luke “in the press” and “take down his business”. These documents obtained in litigation speak for themselves.

Screenshots appear to back up those claims:

The letter from Dr. Luke’s team closes as so:

There is nothing worse than abuse and sexual assault. Dr. Luke supports any woman or man who seeks to address sexual abuse in the legal system. That is not what happened here. It is also horrendous to falsely accuse someone a heinous act. That is what has happened here. Kesha’s voluntarily dismissed rape claim has caused great harm to Dr. Luke, his family, and his businesses.