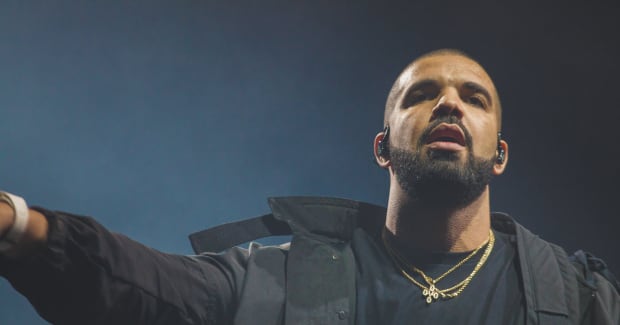 Even GORDO is surprised by the opening act of his new creative chapter.

Is hasn't even been a week since Diamanté Blackmon hung up his headphones as Carnage, laying his longtime moinker to rest with his final show in Australia on June 11th. While his initial retirement announcement several weeks earlier left some room for speculation as to what the DJ's future would look like while continuing his career as GORDO, we now have our first revealing glimpse.

"I'm very honored and humbled to have produced 6 songs on the new Drake album, Honestly, Nevermind," GORDO announced in a tweet. "Thank you brother for trusting me and allowing me to be a part of the vision. I never factored this into the equation for the beginning of my next chapter, but thank you."

GORDO's involvement on the album at such a scale is likely to have downstream impacts on the broader electronic music ecosystem. Notably, the "Rizzla" producer went so far as to tease that the effort had the potential to bring about one of the biggest moments in the history of the genre.

GORDO's contributions on the album include "Calling My Name," "Sticky," "Massive," "Currents," "Flight's Booked," and "Tie That Binds," alongside Black Coffee, who similarly contributed multiple productions to the project. Take a listen below.