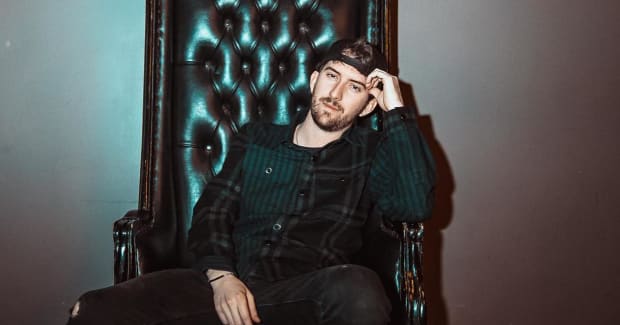 The track, titled "Villain," is a collaboration with Dread MC and pays homage to Drezo's classic, dark sound. An eerie bassline pulses throughout the arrangement as Dread MC's vocals pair effortlessly with the industrial elements of Drezo's production, highlighted by a pumping midtempo drop.

Take a listen to "Villain" below.

Drezo has been quiet the past few years, but he's primed to make up for lost time with the launch of Omens Records.

"I wanted to create a new imprint for the budding darker electronic artists who are looking for a home, but have nowhere to really fit in," Drezo told EDM.com. "I've observed that a lot of labels nowadays are more enticed by streams than building their signee's brands and profiles, and a lot of acts end up getting lost in the shuffle.

Drezo found a void within the digital music era, stating that labels don't develop artists and their brands like they did before streaming became the primary medium for listening to music. The goal for Omens Records, he said, is to grow artists like labels did decades ago.

"So my goal," Drezo continued, "is to really nurture every act I bring on, to help the brand and profile of each, and grow together with a family mentality like how many labels did before streaming became the norm."

Drezo tell us that fans can expect a lot of new music from him, as well as a number of his favorite artists who he has discovered over the past couple years.