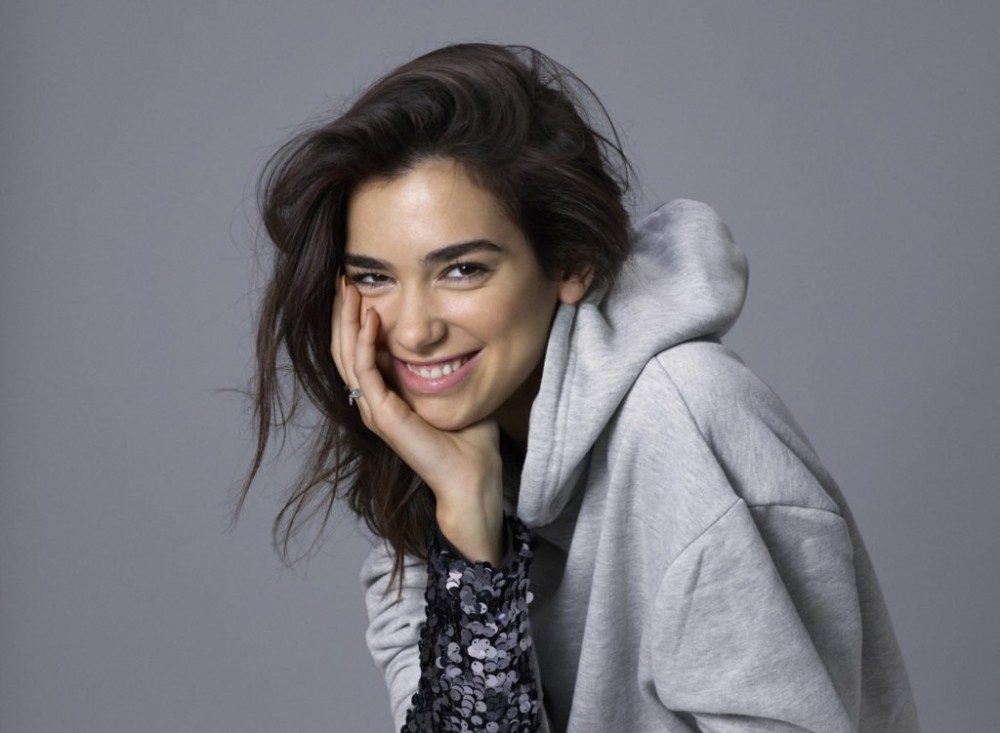 Dua Lipa is changing up her sound with a forthcoming album she describes as “nostalgic” and “disco-themed.”

The pop star’s hotly anticipated sophomore album promises a funkier vibe, perfect for getting down on the dance floor. Dua’s new sound can be heard loud and clear on her new single, “Don’t Start Now.”

She said her forthcoming album: “It’s quite nostalgic and disco elements but I wanted it to sound fresh, new and still current but I’m experimenting and having fun. It’s a very fun, nostalgic disco-related album.”