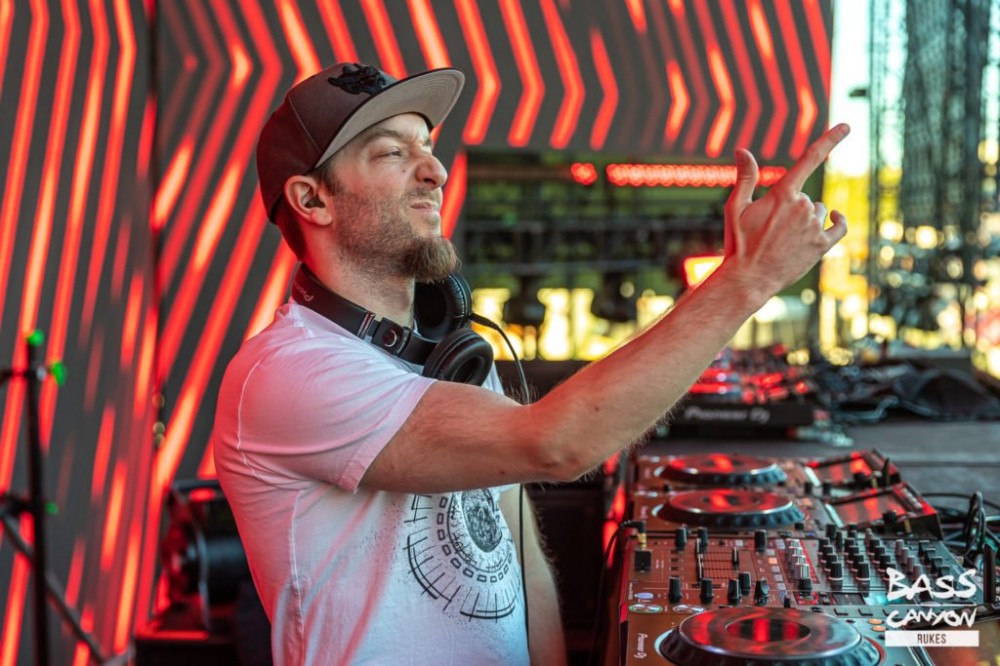 Excision‘s Headbangers have enjoyed The Paradox for years — but now he’s presenting a brand new audio/visual production sure to blow crowds away.

The DJ/producer just announced a double-header show at what he’s calling The Thunderdome, featuring the world premier his new concept, The Evolution. Per the post below, Excision will debut this new show early 2020 at the Tacoma Dome in Washington.

What does this mean for the future The Paradox? It’s unclear if it will be retired with this new production, but it’s safe to assume so with the wording for the show. It’s been around for more than three years now anyhow, it might be time.

See below and brace yourselves.

Headbangers, prepare for The Evolution. The brand new audiovisual experience premieres at the Thunderdome Jan 31+Feb 1. Tix on sale Thursday✖️